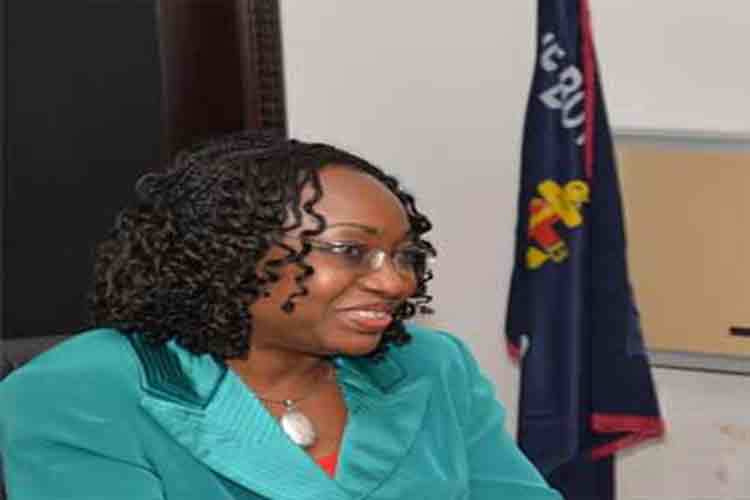 The Federal Government has said that it is making concerted efforts to revamp the Civil Service for effective service delivery to Nigerians.

Mrs. Winifred Oyo-Ita, the Acting Head of the Civil Service of the Federation (HOS) stated this on Wednesday in Abuja.

According to a statement signed by Mr Mohammed Manga, Assistant Director (Media Relations) in the office of the HOS, she stated this when she met with directors in her office.

She said that as machinery for the delivery of good governance, the civil service deserved the greatest attention.

This, she said, was the reason why efforts were being made to identify areas of weakness and to streamline past efforts made towards repositioning the service for effective and efficient service delivery.

She expressed confidence in officers serving in the Federal Civil Service and urged them to use their experiences to evolve measures to make the service a truly enduring and supportive institution.

This, according to her, will help drive the change agenda of the present administration.

She said that time had come for civil servants in the country to imbibe the new orientation of being efficient, productive, incorruptible and citizen-cantered (EPIC), the pillars of her tenure.

She further said that the new civil servant should have the mindset that citizens have a right to services and should be treated equally and fairly by their government.

She added that they should also realise that citizens expect transparency in the process and would always hold them accountable for government’s performance.

Oyo-Ita warned that in this era of change, government would not tolerate acts of indiscipline from any civil servant with regards to reporting late to work or closing before the official closing time.

The HOS added that a directive had already been issued to apply appropriate sanctions to erring officers, according to the Public Service Rules.

She said that all civil servants must begin to work as a team, in order to restore the service to the part of honour and integrity.

This, she added, could only be achieved if civil servants adhered strictly to the Public Service Culture that enshrined discipline, due process and code of ethics in the conduct of government business.