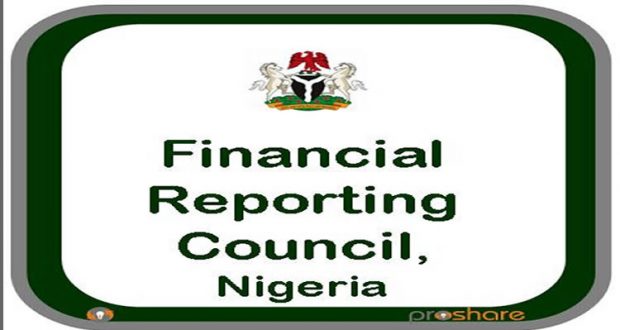 The Financial Reporting Council (FRC) of Nigeria has maintained that the  rule stating that only professional accountants, duly certified in the country, will assume roles of chairmen of audit committees of entities engaged in certifying accounts, financial statements, financial reports, returns and other documents of a financial nature in corporate Nigeria, still stands.

The spokes person of the Council Mack Ogbamosa stated that the FRC Act supersedes the Companies and Allied Matters Act (CAMA) in that regard.

This reiteration is coming on the heels of pockets of agitation by shareholders in some quarters.

Ogbomosa said: “Section 59(1) states that the account, financial reports or annual returns and other documents required under the following Acts or the amendments thereafter shall be adopted for that purpose by the Council.”

“Also Section 59(2) of the FRC Act states that where there is any conflict between the financial reports or annual returns and other documents required or prepared in fulfillment of the relevant sections of the Acts listed in sub-section 1 of this section and other Acts which deal with financial reporting, the standards and guidelines adopted for that purpose by the Council shall to the extent of that inconsistency, prevail.”

Ogbamosa noted that one of the entities listed in Sub-section 1 is CAMA, which is it subject to the FRC Act.

He stressed that allowing professional accounts to head audit committees is in the best interest of shareholders and other stakeholders of public companies, adding that it would also foster good corporate governance.

Reacting to the rule, shareholders under the aegis of Independent Shareholders Association of Nigeria(ISAN), argued that the rule that the Chairman of an Audit Committee must be an accountant was not stated in CAMA.

The National Cordinator of ISAN, Sunny Nwosu said: “The Executive Secretary of FRC is saying that the rules of FRC supersedes CAMA. It should not be that an accountant should preside over Audit Committee. Audit Committee is an issue of Corporate Governance.”

“There’s no regulator that should be supreme over the laws of this country. We are rejecting it and we are electing the Audit Committee according to the nominations,” he said during an Annual General Meeting(AGM).

However, in accordance with Sections 359(3) and (4) of the CAMA, the Audit Committee is made up of six members, three Non-Executive Directors and three shareholder representatives of the Company, who are elected annually at the Annual General Meeting of the Company. The Audit Committee members meet at least three times a year, and the meetings are attended by the appropriate executives of the Company, including the Group Chief Financial Officer, Head, Internal Audit and Head, Risk Management & Controls.

Basically, members of the committee should be able to read and understand basic financial statements, and should be capable of making valuable contributions to the committee.

Share this on WhatsApp
Related Topics:Companies and Allied Matters Act (CAMA)Financial Reporting Council (FRC)
Up Next