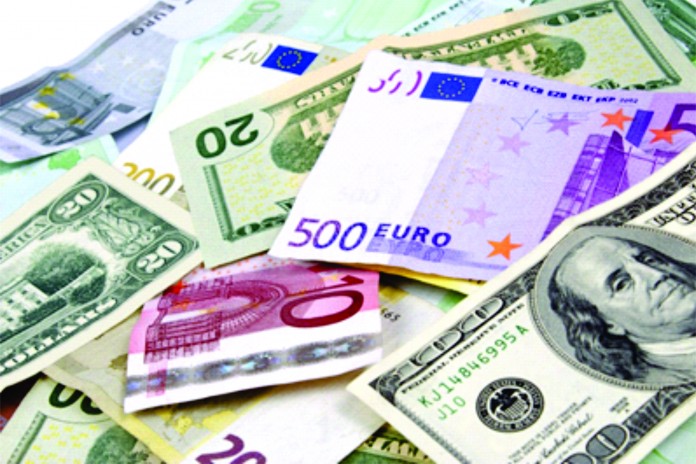 The delay in announcing further details of the flexible exchange rates promised by the Central Bank of Nigeria is scaring international investors and local businesses from further investment in the country.

Local businesses have been hit much harder by the uncertainty, with the central bank rationing dollars for imports via auctions and exporters required to sell hard currency through banks at the official rate.

With the naira’s black market value plunging past 350 per dollar – versus the official rate of 197 – and a major chunk of transactions now happening at the unofficial rate, inflation is at 6-year highs and the economy contracted 0.4 percent in the first quarter – the first such drop since the 1990s.

Foreign investors had dumped about $5.4 billion of Nigerian bonds after the country was ejected in 2015 from most widely used GBI-EM debt index had anticipated Tuesday’s meeting with Finance Minister, Kemi Adeosun would discuss the flexible exchange rates.

“There was nothing on FX policy, which was disappointing given they are doing this round of meetings with investors. It was a straight bat – I don’t think they have worked out the details,” Standard Life Investments portfolio manager, Mark Baker, said.

Baker and other attendees said they were impressed with other aspects of the presentation by Adeosun, a British-born former banker, who outlined reform plans for a country where energy comprises 70 percent of exports.

“We are struggling to value the naira and the message we received from the finance minister yesterday did not indicate that we should expect to see a sizeable devaluation soon,” Pinebridge Investments portfolio manager, Anders Faergeman, said.

Nigeria stocks have fallen 6.5 percent this year despite a near-doubling in oil prices. Foreign share dealing was 34.4 billion naira in March, down 66 percent from a year ago, the stock exchange said, and more than half those transactions involved share sales.

And the value of capital imported into Nigeria plunged to $710.97 million in the first quarter, a 73.8 percent decline from year-ago levels, the National Bureau of Statistics said. 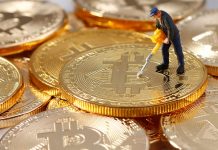 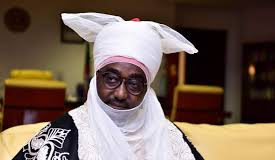