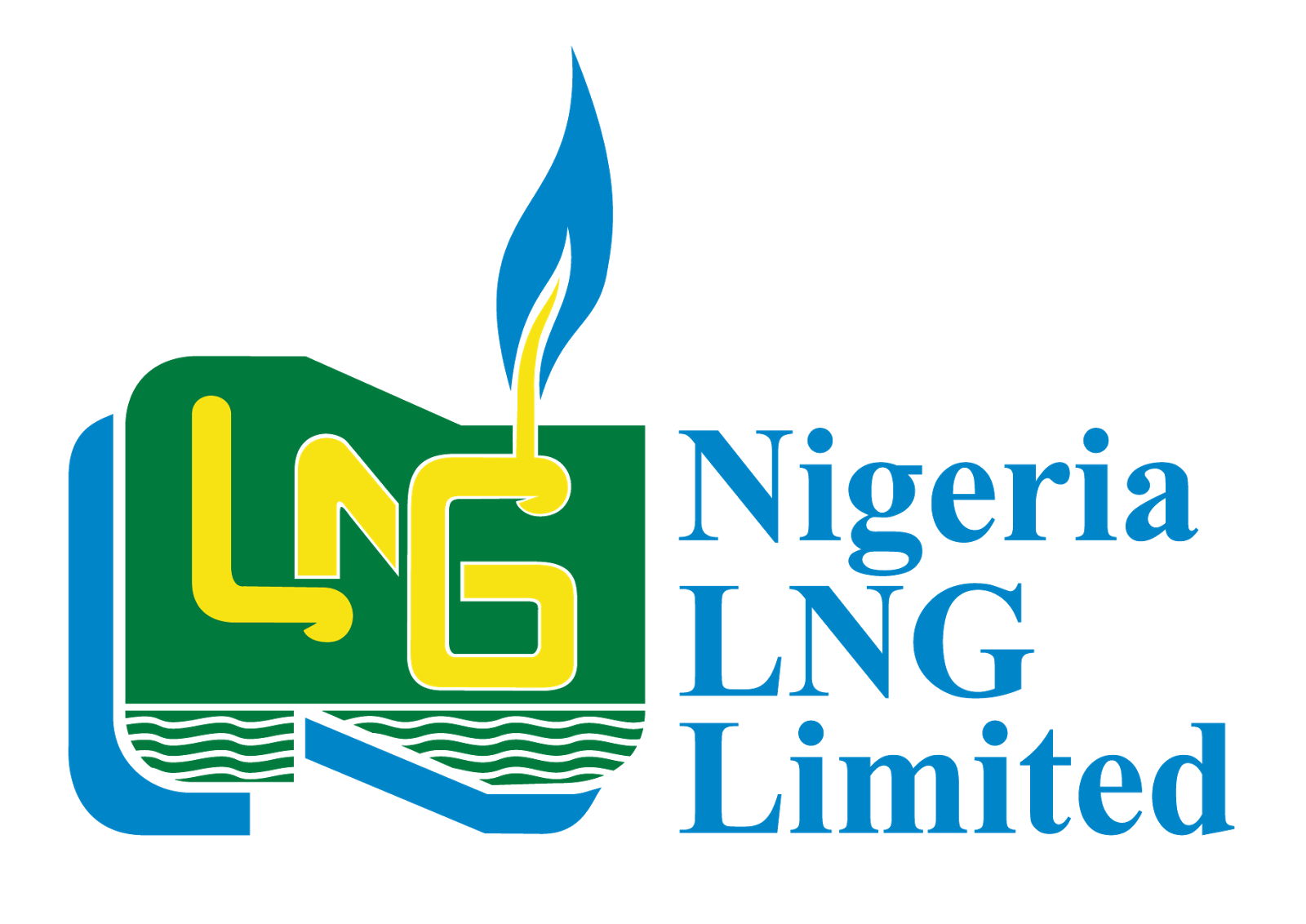 As part of efforts to minimize the growing unemployment rate in the country, the Nigerian Liquefied Natural Gas(NLNG) has said it hopes to employ over 18,000 Nigerians as soon as its Trains 7 and 8 project is completed.

The Managing Director (MD) of the company, Babs Omotowa disclosed this at the company’s ‘Facts Behind the Figures’ held in Lagos recently.

Fielding questions from the press, he noted that the company has no intention of downsizing, a phenomenon peculiar to other players in the oil and gas industry, a situation brought about by the astronomical decline of global oil prices.

The NLNG boss also noted that the company has been in the forefront of job creation in the country.

Apart from creating more jobs for the country, he added that trains 7and 8 will minimize gas flaring.

The NLNG is owned by four shareholders, namely, the Federal Government of Nigeria, represented by Nigerian National Petroleum Corporation(NNPC) which has 49 per cent stake; Shell represents 25.6 per cent; Total LNG Nigeria Limited owns 15 per cent where as Eni has 10.4 per cent shareholding.

Omotowa said that the company has assets worth about $15 billion financed mainly by its shareholders and contributes about four per cent of Nigeria’s annual Gross Domestic Product(GDP), since 2008.

Share this on WhatsApp
Related Topics:EmploymentNigerian Liquefied Natural Gas (NLNG)
Up Next