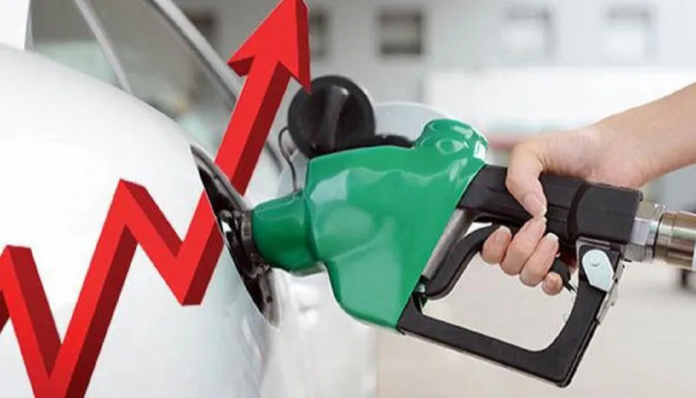 There is a looming fuel scarcity in the country following the decision of Independent Petroleum Marketers Association of Nigeria (IPMAN) not to buy or lift the products from private depots due to an increase in pump price from N148/litre to N157/litre by the private depot owners.

According to the IPMAN’s National Vice President, Alhaji Abubakar Maigandi, the N9/litre difference, which is about 6.08 per cent increase, has culminated in the gradual withdrawal of sales.

He explained that the marketers were reluctant to lift the product since the Federal Government would not allow them to sell above the regulated band of between N162and N165 per litre.

It has given room to skeletal traces of petrol scarcity in some retail outlets, he said.

“If you go round, you will see the queues have started developing because the private depot owners have raised their prices.

“They are selling at N156-157/litre instead of N148/litre. That difference is scaring marketers from buying the product since if they come they will be forced to sell the product at a government regulated rate. And that is not possible.

“Secondly, the government should be giving independent marketers their direct allocation instead of allowing them to be taken from a third party. We want it the way they have been giving to the major marketers.

Speaking on phone, its Group General Manager, Group Public Affairs Division, Malam Garba Deen Muhammad, said: “We have sufficient product that can last over 30 days. If they are panicking due to the change that followed the reforms, it is unnecessary.”