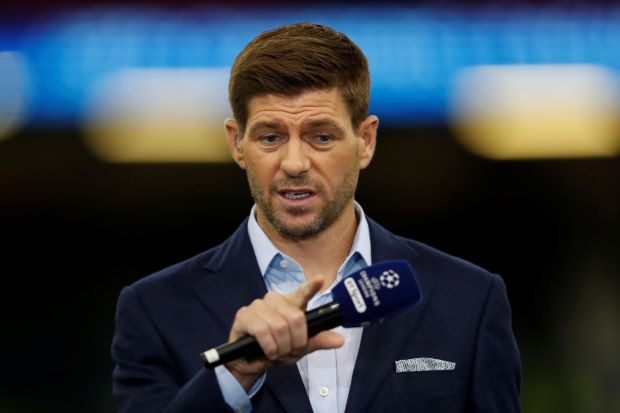 Gerrard, 37, comes as a shock appointment for the 54-time Scotish top-flight champions as their fourth managerial change since Ally McCoist’s departure in 2014.

However, with the experience of nine trophies, 710 appearances for Liverpool and 114 caps for England, the club’s hierarchy decided to take the risk on Gerrard – who ha left his youth coaching role with the Reds to take up the offer.

“I can’t wait to start this new journey at Rangers as we look to build on the many successes that this Club has achieved,” he said upon his unveiling, as quoted from the club’s Twitter account.

“I am honoured to become the next manager of Rangers. I have enormous respect for this football club, and its history and tradition.”