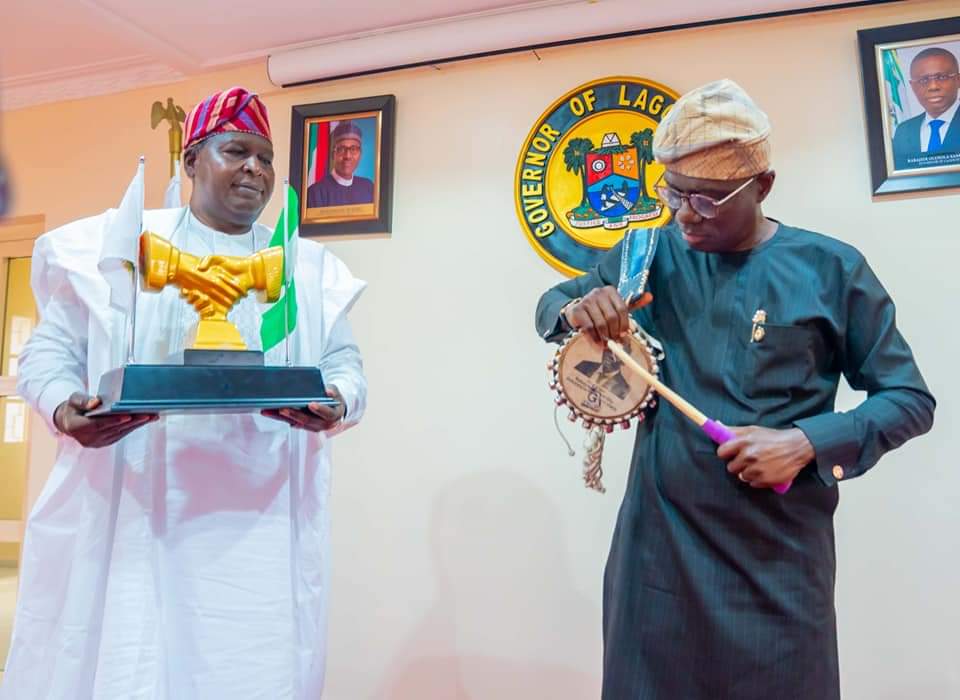 Chief Olusegun Runsewe, Director-General, NCAC, said this in a statement on Monday in Lagos State.

Runsewe said Gov. Babajide Sanwo-Olu of Lagos State would have the honors of unveiling the 37 wonders at the annual festival slated to hold in November, in Lagos.

According to him, the unveiling is thought to be a source of inspiration for Nigerians to tap from the enormous potential the nation is endowed with.

He said: ” I want to showcase beyond our dances and food culture, the 37 wonders of Nigeria and there is no better place to do so than at Eko NAFEST, which Gov Sanwo-Olu will unveil in November.

” It is no longer in doubt that Lagos, Nigeria’s most celebrated city-state, will host the 2022 edition of NAFEST.

” There are also no controversies, that NAFEST is Nigeria’s biggest cultural tourism export, and defining the values and strength in what unifies Nigerians than those things that tend to lubricate our socioeconomic and political dislocations.

” This festival will help power new tourism traffic arrivals, showcase the city culture, nightlife, hospitality, commerce, and the wonders of Lagos and Nigeria,” he said.

Runsewe said that each festival theme birthed the prosperity and profiles of the nation’s subculture and traditions, highlighting the intrinsic values and attractive inclusiveness.

He said the festival would help to promote the spirit of togetherness, unity, love, and connectivity.

” From Kaduna to Rivers, Edo to Plateau to Ekiti and now Lagos state, NAFEST runs on the gasoline of Nigeria’s banquet of festivals, dances, indigenous culinary expressions, history, artifacts, tongues, and humongous display of infinite energy and patriotism.

” All these propel endless research about the richness and unbelievable attitude of the people.

” Students and observers of our strategic evolving cultural renaissance through NAFEST must admit that beyond our festivals, Nigeria has a new song on natural resources and environmental conservation.

” Indeed, our indigenous arts and crafts position this reality and undeniably a bankable economy, tailed with prosperity and a funnel to attracting international tourism spending, creating rural jobs,” he said.

According to him, Lagos state must strategically reposition its socioeconomic reach as Africa’s destination for commerce and tourism trade, through the eyes of NAFEST and the unveiling of 37 wonders of Nigeria.
He assured Nigerians of a season of culture and tourism rebirth and rebranding.

Share this on WhatsApp
Related Topics:37 wondersGov Sanwo-Olunigeriaunveil
Up Next