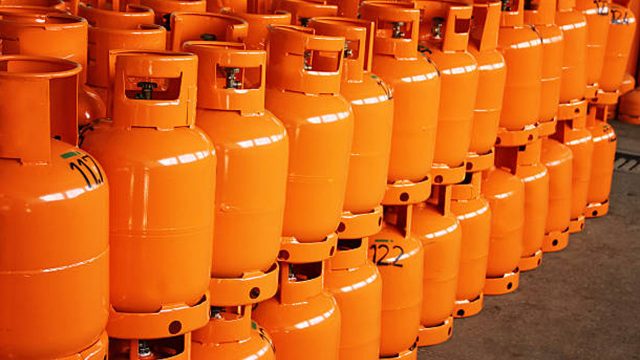 The Treasury has cut the value-added tax (VAT) charged on cooking gas by half, giving consumers a major relief amid rising global commodity prices and other petroleum products.

The Finance Act 2022 cut the tax on liquefied petroleum gas (LPG) supplies from the current 16 per cent to 8 per cent.

“Section 5 of the Value Added Tax Act, 2013 is amended in sub-section 2 by adding the following new paragraph immediately after paragraph(aa)-(ab) in the case of the supply of liquefied petroleum gas including propane; eight per cent,” the new law signed by President Uhuru Kenyatta last week said in part.

The significant cut comes a year after Parliament reinstated the 16 per cent VAT on cooking gas, which together with the rally in crude prices, has seen the cost of the 13-kg LPG rise by Sh900 since June last year.

Kenyan households had since June 2016 enjoyed low cooking gas prices after the Treasury scrapped the tax on LPG to cut costs and boost uptake among the poor who rely on dirty kerosene and charcoal for cooking.

Market data shows that prices for the 13-kg cooking gas fell to under Sh2,000 in October 2016 after the Treasury scrapped the 16 per cent VAT.