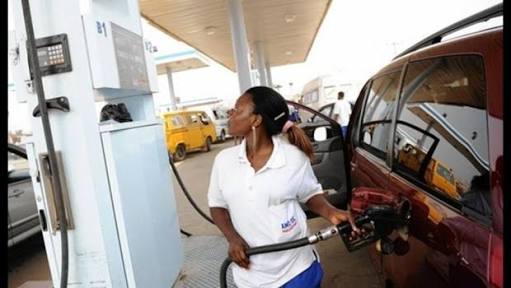 Governors of the 36 states of the federation under the aegis of the Nigeria Governors’ Forum (NGF), at a meeting in Abuja, insisted on the increase of the pump price of petrol by President Muhammadu Buhari which has been generating threats of industrial unrest on the country.

The governors resolved on Wednesday that there is no going back on the increase of the pump price of petrol in Nigeria, making further resolution to engage the Organised Labour to shed the planned national strike in protest of the petrol pump price increase.

The governors affirmed that provisions have been made in the Petroleum Industry Act signed by President Buhari on fuel subsidy or increase of prices of petroleum products. They resolved to have consultation with the Nigerian Labour Congress and its affiliates on the processes of negotiating the increase of pump price of petrol or resistance of the removal of fuel subsidy to avoid more hardship for Nigerian citizens.

The NGF also commended the Senate for reviewing and adjusting the Electoral Act Amendment Bill, providing for direct, indirect, and consensus processes for the nomination of candidates for elections in political parties.

The governors noted the good work of the Senate on the amendment of clause 84 in the Electoral Act Amendment Bill, modifying the processes of primaries.

They acknowledged the endorsement of direct and indirect primaries by the House of Representatives but told the House members to reverse its resolution to exclude consensus candidate option.