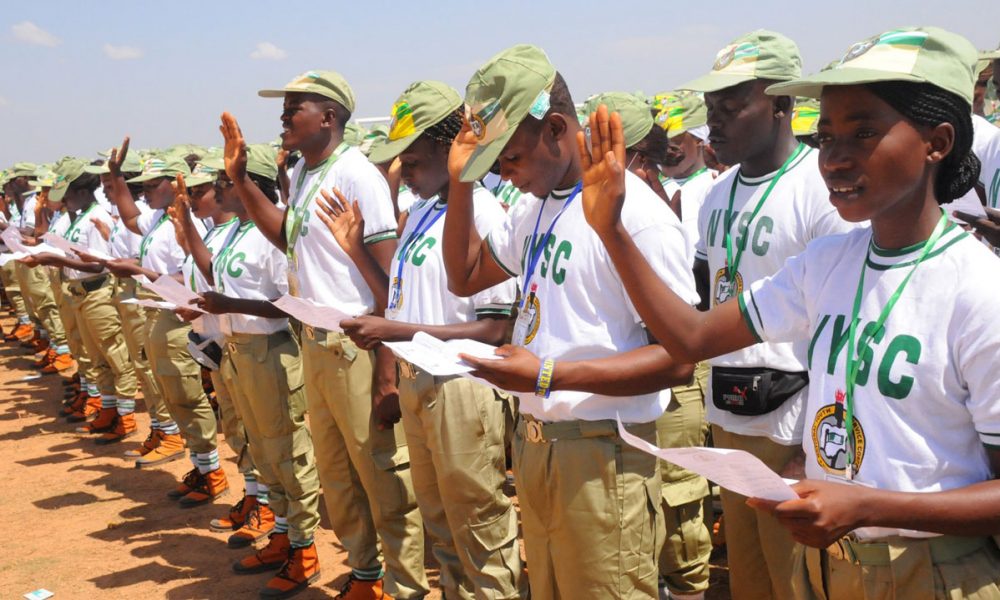 The Human Rights Writers Association of Nigeria, HURIWA, has faulted the decision of the National Youth Service Corp, NYSC, to dismiss two female corps members in Ebonyi State for failing to wear trousers due to their religious belief.

The civil rights advocacy group on Monday said the decision would amount to double standard to dismiss Christian corps members while their Muslim counterparts are allowed to wear Hijab.

The rights group in a statement by its National Coordinator, Comrade Emmanuel Onwubiko and the National Media Affairs Director Miss Zainab Yusuf said the unanimous decision of the body is to communicate to the management of the NYSC in Abuja that the two rusticated corps members be recalled, given that their objection was supported by their religious faith.

HURIWA said although the NYSC’s court recommendations were submitted to the camp management and the camp director was directed to de-kit in the presence of security agents, who also escorted them to the gate as they left the camp.

The group said it is imperative that a universal standard of regulations are observed in a national integration scheme for the youthful Nigerians like the National Youth Service Corps (NYSC) but stated that it would be unfair and unjust to allow Moslem corpses who want to wear hijab to so do but at the same time to deny other faithful religionists different from the Islamic faith group the same privileges accorded the MOSLEMS since this would amount to a violation of section 42 of the Nigerian Constitution of 1999 as amended.

HURIWA said it will ask that the dismissed corps members “be reinstated immediately to avoid undue litigation unless and except the management will maintain the usual official dress codes that are time tested and time honoured and that are not guided by religious or cultural persuasions.

“What is good for the goose is good for the gander in our honest thinking. If Moslem corpers can wear hijab we think it is only right that other religious dress codes are allowed since Nigeria under section 10 is not a religious state whereby one religion is elevated as a state religion.”

NECA warns of impending rise in unemployment rate in Nigeria