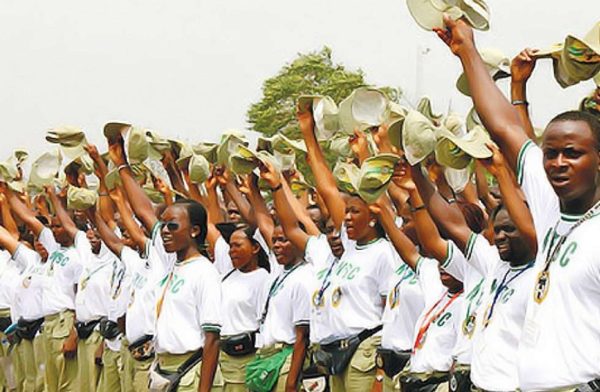 The National Youth Service Corps (NYSC) has called on the 2021 Batch ‘B’ Stream 11 corps members posted to Borno to shun any form of criminality during their service year.

The State’s NYSC Coordinator, Alhaji Nura Umar, made the call on Tuesday during the swearing-in of 898 corps members posted to the state but deployed to Katsina State for their three-week orientation programme.

According to him, by shunning criminality during their service, it is a clear indication that they are willing to protect their image, that of their families and also the country in general.

Umar said, “You should understand that by engaging in criminal activities during the one-year period, especially drug abuse, cultism and other vices, it shows you are irresponsible.

“With such a behaviour, it means you are not going to be the kind of leaders we expect to also have in the future. Hence, you must be a good ambassador of your family and the scheme.

“I am calling on you to give more attention to the skill acquisition programme you are expected to be engaged in, during the period so that at the end of your service you will be able to be self-reliant, “he said.

He assured the corps members that at the end of the three weeks course, none of them is going to be posted to areas with security threats.

According to him, NYSC is in active collaboration with all the security agencies to safeguard the lives and property of corps members.

He called on them to be committed to their duties and that they should also respect the culture, tradition and religion of their host communities.

Umar urged them to take maximum advantage of the exercise to foster national unity, socio-cultural integration and peaceful coexistence.