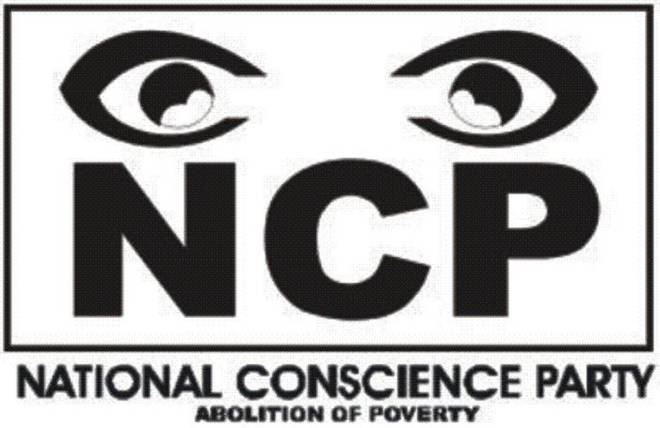 The Katsina State chapter of the National Conscience Party (NCP) on Monday accused the All Progressive Congress (APC) of bribing tribunal judges to get judgement in favour of its candidates, saying the party has evidence to support its claims.

The NCP which stated this in a statement issued by the state chairman of the party, Abdulmumin Sani, in Katsina, also claimed that the APC offered $193,700 as bribe to members of the state Election Petition Tribunal to rule in favour of the state governor, Aminu Bello Masari.

He said: “The APC has been pretending to be fighting war against corruption at the state and at the federal levels but unfortunately it is now crystal clear to all well-meaning Nigerians that APC in Katsina State as a party is openly aiding and abetting corruption instead of fighting it.

“But unfortunately for them, but luckily for the people in Katsina State, the judge turned back the money and it’s now duly deposited for safe keeping with one of the security agencies.”

5 ways kissing can improve your health