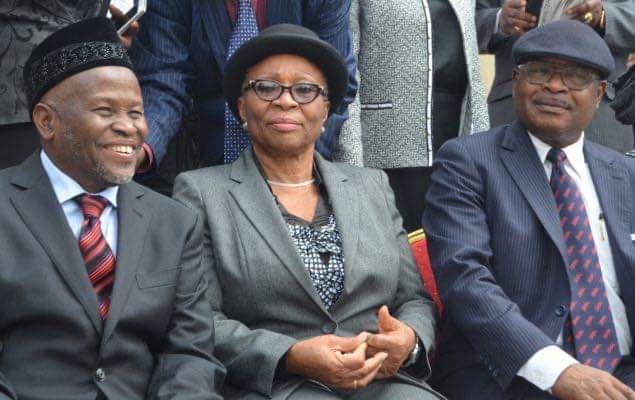 The controversies over the Supreme Court judgment on the Imo governorship election have become internationalized by stakeholders in the Nigerian project.

A group has petitioned President Donald Trump of the United States demanding the placement of the seven Supreme Court justices led by the Chief Justice of Nigeria (CJN) who in a unanimous judgment annulled the election of Emeka Ihedioha as Governor of Imo State while creating figures inconsistent with the INEC result to declare Hope Uzodinma of the All Progressives Congress (APC) winner of the March 9, 2019 governorship election, on visa ban to the US.

The group, Imo Diaspora Coalition for Justice and Democracy, in the petition, which they mobilise for 1,000 signatures, identified those being petitioned to President Trump for visa ban to include the Chief Justice of Nigeria, Tanko Muhammad, Sylvester Ngwuta, Kudirat Kekekere-Ekun, Olukayode Ariwoola, Amiru Sanusi, Amina Augie and Uwani Abba-Aji. They group is demanding either “visa ban” or “no fly zone”.

The group alleged that the Supreme Court adopted fake results and added fake figures to APC, to annul Ihedioha’s election and declare Senator Hope Uzodinma of the APC winner of the March 9 governorship election in Imo State. The group alleged the fake result altered the INEC authentic result after being added to the total accredited voters in the state which was 823,743 of which 714,355 voted to now become 928,054 votes.

The group, therefore, demanded the Supreme Court to review the judgment and restore justice to the people of the state. 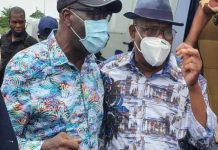 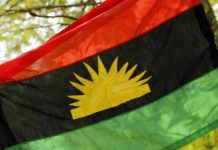