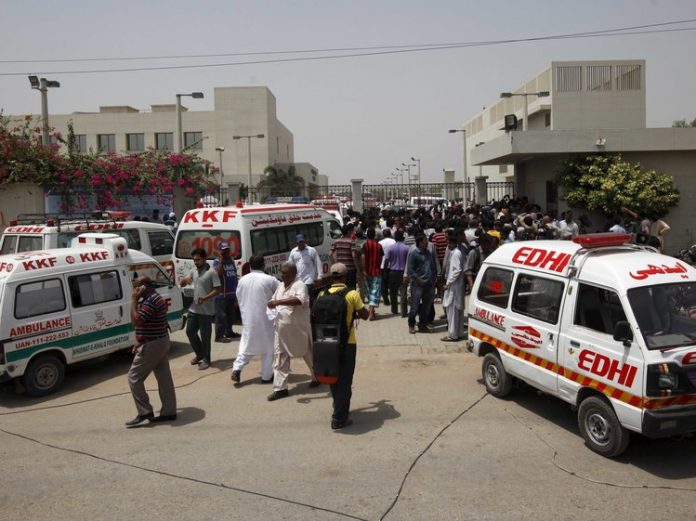 Passengers had their ID’s checked before the shooting took place, a local authority told AFP after the bus was intercepted in the village of Liki on Tuesday.

“The four people killed were from the same ethnic community,” while the others were not harmed, the source said.

“It was probably members of armed terrorist groups that are active in the region,” the source added.

Burkina Faso, a former French colony, has seen a surge in attacks blamed on radical Islamist groups — mainly the Ansaroul Islam group and the Group to Support Islam and Muslims — in the last four years.

In early April, 62 people were killed in jihadist attacks and subsequent intercommunal clashes in northern Burkina Faso, which lies near the Mali border.