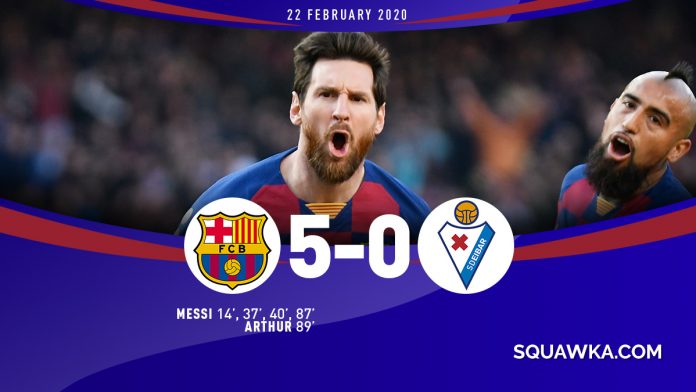 They will remain at the top if Real Madrid did not beat Levante later tonight.

After a slow start, Messi scored a sensational opener when he rounded off a brilliant solo run by chipping the ball over Eibar’s Marko Dmitrovic after 14 minutes.

As half-time approached, another quick burst of pace culminated in Messi firing a second low into the corner, and the Argentina forward converted from a loose ball three minutes later to kill the contest before the break.

Eibar continued to battle in the second half as both sides had goals ruled out for offside, but the hosts finished with a flurry as Messi capped a wonderful individual performance with his fourth three minutes from time and Arthur completed the rout.

Emergency signing Braithwaite, controversially brought in from Leganes on Thursday after Barcelona were given permission to make a signing outside the transfer window, came on as a 72nd-minute substitute and saw Messi and Arthur both score from his saved shots late on.

BBC reports that the reigning La Liga champions face Napoli in the Champions League last-16 on Tuesday, before travelling to the Bernabeu to face Real Madrid on Sunday. 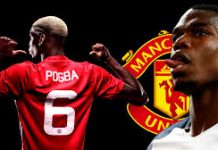 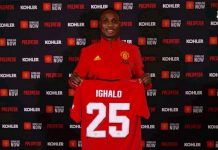