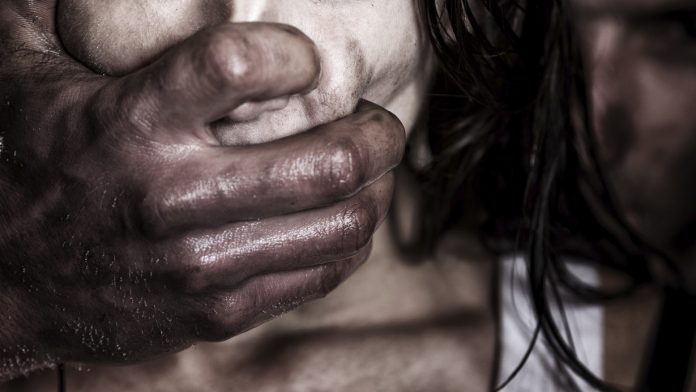 With the rising cases of rape in the country, an author and researcher, Prof Sue Lees and other experts have given tips on how vulnerable women and young girls can protect or prevent themselves from being raped.

Lees, whose research works focused on the injustices of the legal system towards rape victims, said at times, resisting worked for some rape victims while at times it didn’t.

“Much depended on where the assault took place. Most rapes are planned and rapists are careful to isolate their victim first. Resisting may be effective where there is an escape route but in an underground car park or deserted spot, or where faced with an assailant much stronger than oneself, it may not be practicable or sensible,” she said.

Of recent, rape has been a topic widely discussed in the country due to tragic incidents involving the rape and murder of girls who were just starting their lives. The incidents had led to several rape victims coming out to speak of their experiences, especially through social media.

With no end in sight to rape, psychologists have said it is now important more than ever before for girls to start taking steps to protect themselves from sexual assault.

According to a psychologist, Mrs. Peace Adefemi, personal safety must begin with women, especially girls who are perhaps more prone to sexual assault.

Therefore, the following are helpful steps (culled from villageofshorewood.org and bustle.com) for girls to protect themselves from rapists.

One of the recommendations is the installing of a door viewer, and also not to let strangers into your house.

Girls are also advised to avoid unsafe situations and strangers, “If you are being followed while walking, go to the nearest police or any place where several people will be, e.g., a shop or petrol station.

Others include avoid walking in lonely areas, and also avoid accepting rides from strangers, or carry them in your car.

Most importantly, they are advised to take a self-defense course. Taking a self-defence course like karate is a great way to work off some adrenaline and help keep yourself safe. You may never have to use these moves, but the confidence of knowing how to protect yourself will show in your stride.

“But being distracted from your immediate environment ups your odds of becoming a target. So unplug, open your eyes and ears, and clue in to what’s going on around you,” Avital Zeisler wrote on shape.com.

Zeisler, who is a rape survivor, recommended that girls should imagine how they would react when in a dangerous situation.

She said, “Fighting back raises the stakes. But if an attacker is approaching and there’s nowhere to run, it’s an option that can save your life – thanks to the force of the blow combined with the element of surprise. Memorise and practice these easy, effective, no-black belt-required moves now, so you’re prepared. 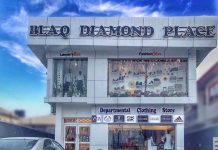