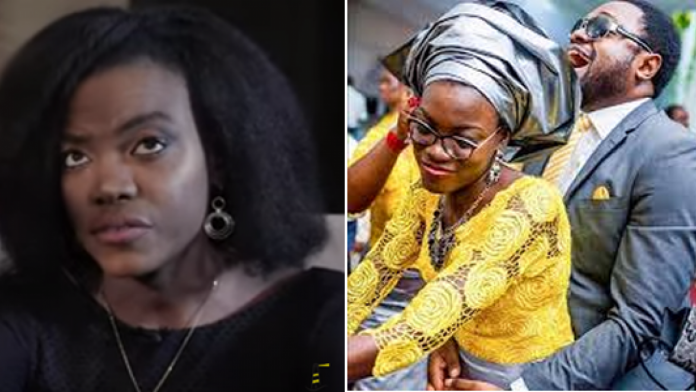 Singer Cobhams Asuquo’s wife, Ojuolape, has opened up about raising a visually-impaired son. While speaking in a recent interview, Ojuolape revealed that she didn’t know her son was visually-impaired until about four months after his birth. According to her, everything was fine as she married her husband, Cobhams in 2010 and she took in and welcomed her first child in November 2011.

She stated that the pregnancy was smooth and the delivery took only about 45 minutes. However, four months after the birth of her son the doctor discovered that he was visually impaired. She said,”The elephant in the room in my life in the past six years is pretty much… So, I got married, and we got pregnant. My pregnancy was fantastic, I didn’t even know I was pregnant, found out I was pregnant, still wasn’t sure I was pregnant because I didn’t have any symptoms.”

“After the “smooth” pregnancy and an even smoother delivery that happened “under 45 minutes”, her baby was checked abroad and she was told he is OK. “Everything was so smooth. And then fast forward to four months after my son was born and the doctor was like ‘his eyes are not following’ and I was like, ‘What do you mean he’s not following?’ “And then suddenly, as a mother, your heart just starts palpitating.”

After multiple tests abroad and in Nigeria, it was then discovered that the little one was born visually impaired. 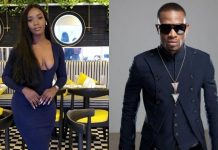