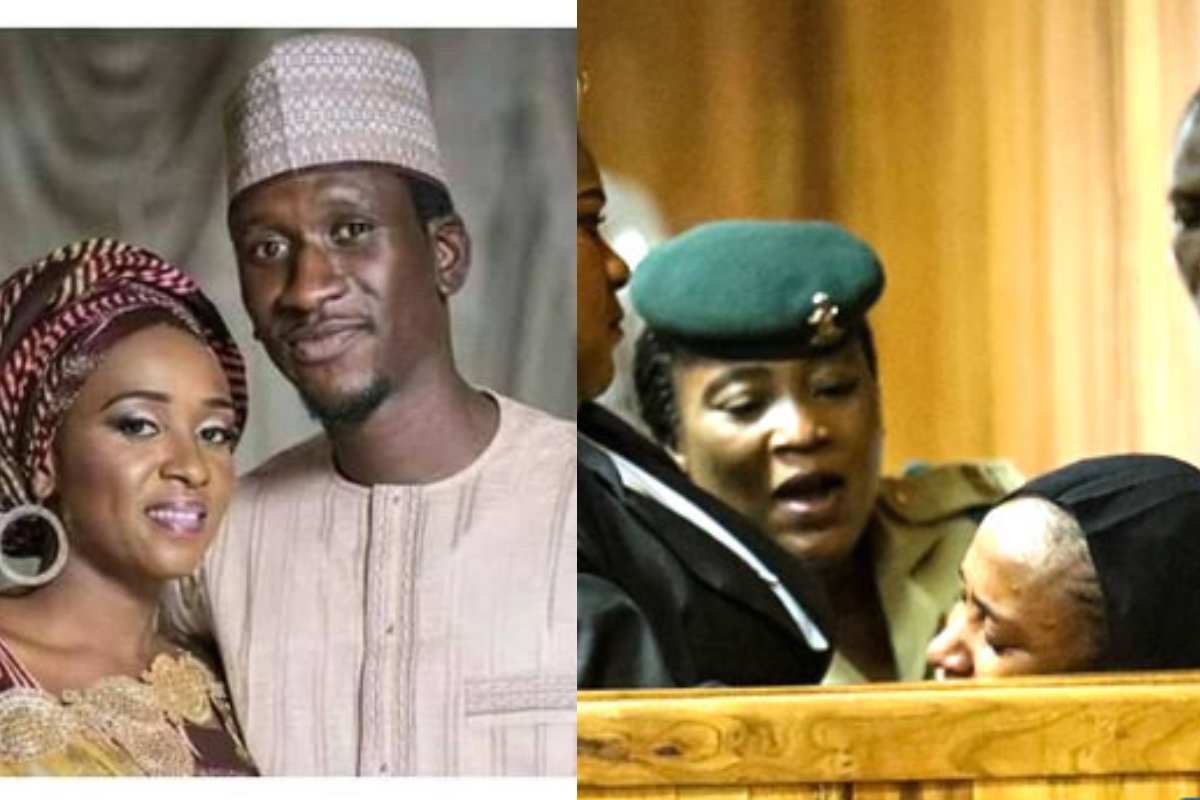 The unexpected befell Mariam Sanda when a Federal Capital Territory High Court sitting in Abuja on Monday found her guilty of killing her husband, Bilyaminu Bello, and, accordingly, sentenced to death by hanging.

The presiding Judge, Justice Yusuf Halilu, rejected Sanda’s defence that her husband fell on a broken Shisha pot during a fight on the ill-fated day, describing the statement as a “smokescreen to deceive the court”. The Judge insisted that available evidence proved that the accused stabbed her husband with a kitchen knife with intent to “kill”.

It was gathered that there was  a mild drama in the court after the judge pronounced Sanda guilty; she was said to have attempted to run out of the court room while her relatives started shouting in an attempt to draw public sympathy and review of the judgment.

The Judge then declared a short break to ease out the pandemonium before delivering final judgment of death sentence.

The Judge maintained that Mariam will be remanded in Suleja correctional service pending when she exhausts her right to appeal.