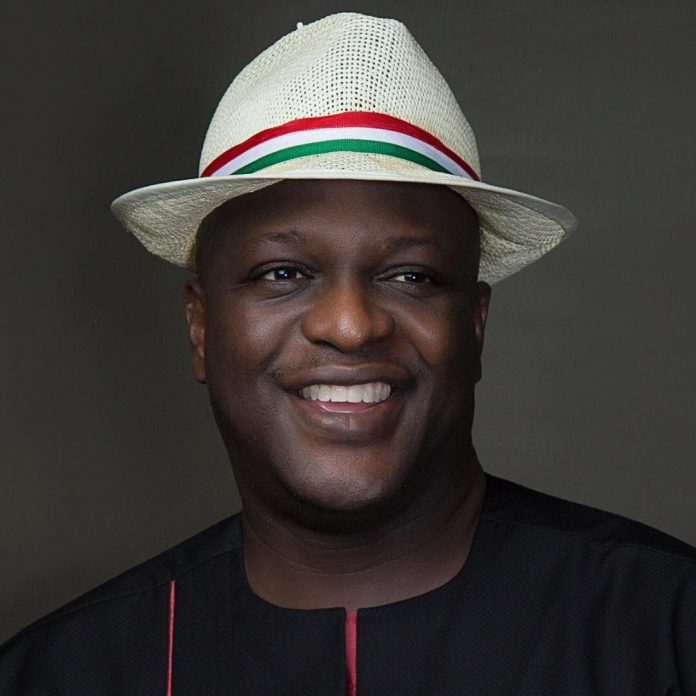 One of the governorship aspirants in the Peoples Democratic Party (PDP) in Edo State, Rt. Hon (Engr.) Omoregie Ogbeide-Ihama, has denied collecting money to step down for Governor Godwin Obaseki in the PDP primary elation.

Engineer Ogbeide-Ihama, in a statement by  Dcn Paschal Ugbome, the Director General of Ogbeide-Ihama Campaign Organisation, Edo2020, noted that with the successful and peaceful conclusion of the Peoples Democratic Party (PDP) Primaries, it has appropriate time to address an issue concerning reported financial inducements and allegation that he collected money to ‘step-down’ for the Edo State Governor, Godwin Obaseki, who is now PDP gubernatorial candidate for the September 2020 governorship election in Edo State.

The DG in the statement declared: “the vision that drove the candidacy of our aspirant was one that was to midwife the birth of a society and governance  system where things will be done differently, and negative norms will be replaced with systems that are founded on Integrity, strong character, and the ability to insist and stand on due Process and Decent Principles.

“Our aspirant, Rt. Hon Omoregie Ogbeide-Ihama, symbolized all of the virtues we believe are needed for the kind of order we sought to establish in our state’s governance space.

“A son of the Benin kingdom with royalty in his lineage, raised in a family with strong pedigree, having wide exposure, humble, possessing strong character and a man of principles. It is on record that in his over five years as a public servant, he has conducted himself with the highest level of integrity evident in his not being involved in any sort of enquiry or story related to corrupt practices.

“It is absurd and laughable therefore to think that such a man would sell his ambition to serve his people for any amount of money.”

The DG maintained: “while it is not our tradition to respond to any kind of sensational social media fabrications, we want to state for record purposes, that no single ‘kobo’ or any other kind of financial inducement was received by Rt. Hon Omoregie Ogbeide-Ihama or his campaign structure to influence his support of the Godwin Obaseki candidacy before or after the Primaries. All actors are alive and are available to confirm or refute this statement.

“His action was a necessary sacrifice to make for the continued development, peace, stability and corporate interest of our dear State, and the image of the Benin Kingdom.

“This is one, we believe every Edo indigene is grateful for, and history will keep record that such a huge sacrifice was made by this illustrious son of the kingdom.

The organization assured that the legacy of performance that the Ogbeide-Ihama’s  name is known for will continue without blemish and will remain one that can always be trusted.”