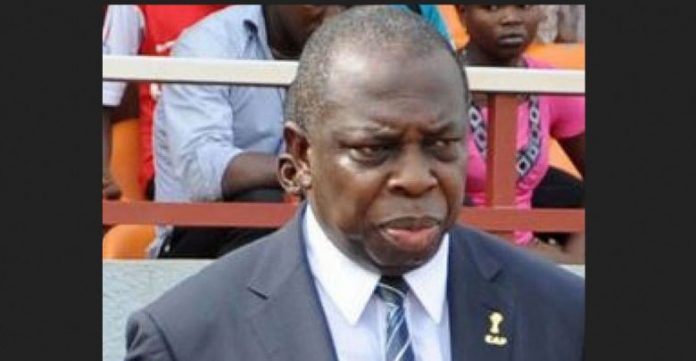 By Esther Egbe
Chairman of Akwa United Football Club, Paul Bassey who was far from happy after his team defeated Sokoto United by 2-1 at the FIFA goal project on Saturday said ‘we should not be suffocated because of some peoples’ ineptitude,people should run football well.
The Club Administrator explained told National Daily that he  have just been told that I am playing on Wednesday and if I win then play on Sunday after that I will play on Wednesday again. I don’t know what fine or punishment I will have for pulling out but I am thinking of doing just out that”
He went further by saying “I can’t leave Lagos, come here and play on Saturday, told to wait till on Wednesday because we are going to play in a yet to be determined venue and after that play on Sunday. Where are the resources? What of the wear and tear in the players? That is my view really”.
ALSO READ : Paul Bassey harps on discipline, professionalism as Akwa United intensify pres-season training
When he was told it was due to deadline given by CAF for submission of entry entries for continental cup competition he reacted ‘is it my fault? Why should I be punished for something I know nothing about? Why did they wait this long? Some of these teams played when we were playing in the Super Six.
He concluded that how can a game be Played on Wednesday, Sunday, Wednesday, Sunday, five matches to go and I have to finish by June ending or first week of July. Is it possible? Please!”.
PV: 0

We could have won World Cup, if not for inexperience – Austin Eguavoen 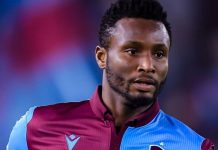 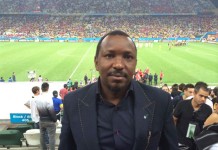 We have new conditions for Super Eagles coach – Shehu Dikko