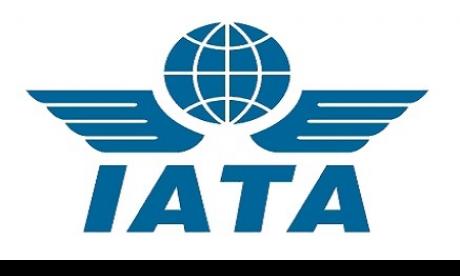 Nigeria’s largest travel agency, Wakanow is facing serious financial challenges just as global industry regulator, IATA is about to pull the plug on their services.

According to several reports, Wakanow has found it difficult to meet its payment obligations under the Billing and Settlement Plan (BSP) used by the industry to settle ticket sales and remittances.

Being the market leader, it is opined that their failure to meet payment obligations by the end of January may posse collateral damage to the industry as a whole. Sources also reveal that banks to Wakanow have started calling in their loans and have decided not to extend further facilities to the travel agency.

The company reportedly owes Zenith Bank millions, leading the bank to appoint a Chief Financial Officer (CFO) for Wakanow, part of its plans to safeguard its finances. Zenith Bank typically appoints CFO’s for its obligors if there are reasonable grounds to believe that the management of the company is mishandling finances or if the company is in a crisis that might affect its ability to recover its loans.

According to industry sources, Wakanow may have been the unfortunate victim of the country’s economic crisis last year. The recession in the economy last year and devaluation of the Naira led to many Nigerians either losing their jobs or having to scale down on luxuries. Travel outside the country for many Nigerians is a luxury and travelers cut back on holiday trips abroad.

Airlines operators and travel agents also had difficulty sourcing forex to repatriate ticket sales leading to an increase in ticket prices as a measure to hedge against rising foreign currency risk.

Wakanow being the largest travel agent is said to have issued a lot of tickets mostly on credit and at relatively low prices as part of its drive to increase sales. However, this move may have backfired as corporates who transact with the company still owe it millions of naira in unpaid ticket sales.

Wakanow was founded in 2008, and is Nigeria’s first Online Travel Agent. The company has since expanded to the United Arab Emirates UAE, Ghana, United Kingdom and the United States. The company bought online bus ticketing start up Oya.com.ng in 2015.