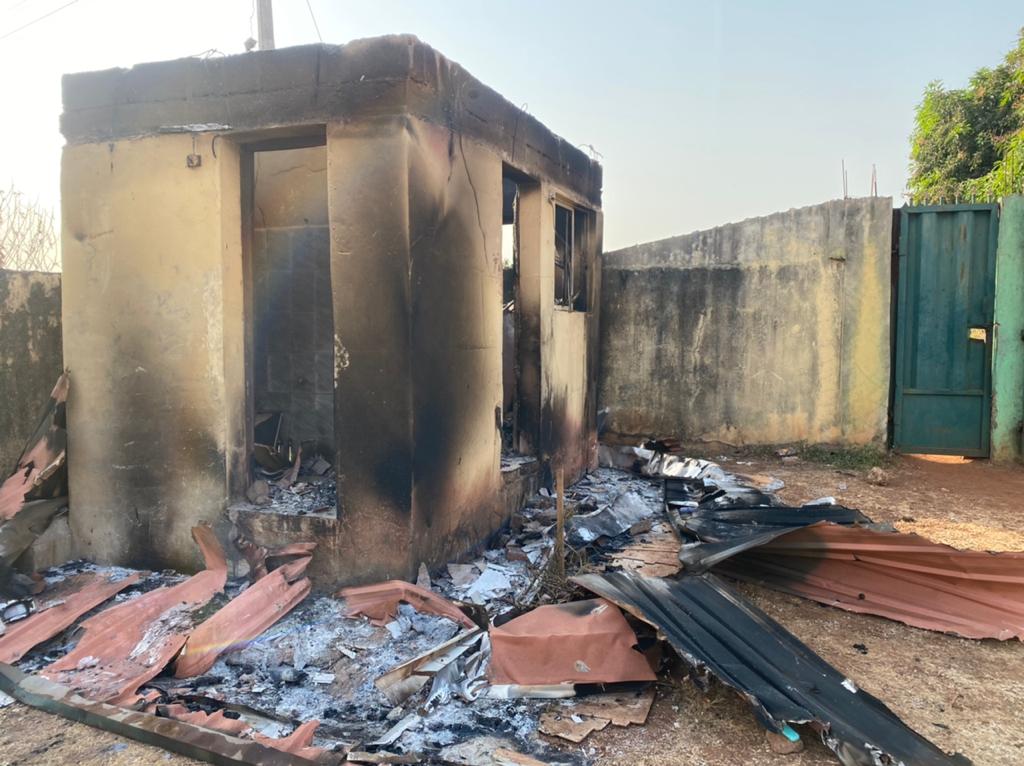 Following the attack on the Independent National Electoral Commission (INEC) office in Enugu South local government area of Enugu state, a meeting of the Inter-Agency Consultative Committee on Election Security (ICCES) in the state co-chaired by the REC and the Commissioner of Police has been convened to discuss the latest incident and design additional strategies of fortifying the offices and protecting the personnel and materials.

Spokesperson for INEC, Festus Okoye, who disclosed this while reacting to the latest attack which led to the death of a police officer and another one injured, said the attackers could not gain access to the main building as a result of the rapid response from the Police and Army personnel from 82 Division.

“The State Commissioner of Police and the REC were personally at the scene immediately when they received information about the attack. Of the two Policemen deployed to protect the facility, one of them lost his life while the other sustained injuries and is receiving treatment. The Commission prays for the repose of the soul of the deceased policeman and the speedy recovery of the injured.

He said the attack is being investigated by the security agencies.

Meanwhile, the destroyed gatehouse will be rebuilt, and the Commission is proceeding with its preparations for the 2023 General Election in Enugu State and the entire country as scheduled.