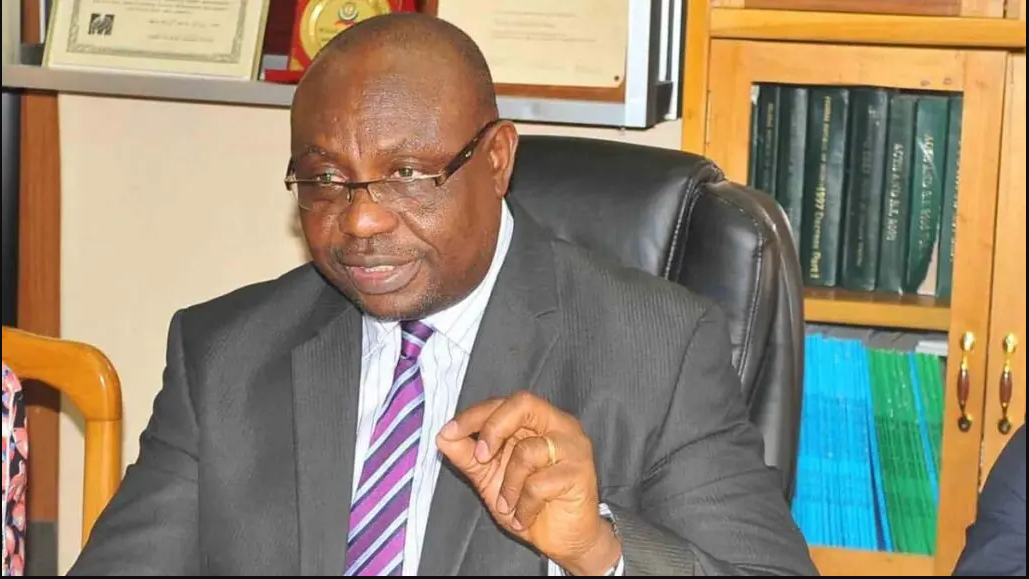 The Independent National Electoral Commission (INEC), on Saturday revealed the prosecution of two persons in the north for being in possession of hundreds of voters cards.

INEC National Commissioner and Chairman, Information and Voter Education Committee, Festus Okoye, in a statement on Saturday, indicated that the commission has commenced the prosecution of offenders in the preparations for the 2023 general elections.

Okoye in the statement narrated that in the last couple of weeks, the Nigeria Police arrested some individuals found to be in illegal possession of voters’ cards in some States of the Federation.

He stated that in one case, the Police concluded investigation and handed over the case file to the Commission, resulting in the successful prosecution of one Nasiru Idris at a Magistrate Court in Sokoto, who was found to be in possession 101 PVCs in contravention of Sections 117 and 145 of the Electoral Act 2002. He has been sentenced to a year in prison, Okoye said.

Okoye added that the Police in Kano State arrested a man who was found to be in possession of 367 PVCs. The suspect has been charged to Court and the Commission is pursuing his prosecution.

The Commission wishes to reiterate that it will continue to pursue all violators of the Electoral Act and ensure their diligent prosecution, Okoye said.

Okoye also said that the Commission met on Saturday and deliberated on a number of issues, among them the date and procedure for the collection of Permanent Voters’ Cards (PVCs) and the prosecution of persons arrested for illegal possession of PVCs.

The national commissioner said that following the end of the statutory period for the display of the register of voters for claims and objections, the Commission is determined to make the collection of PVCs as seamless as possible.

According to him, a Standard Operating Procedure (SOP) has been developed. He noted that this will be among the issues to be discussed and finalised at a retreat holding in Lagos from 28th November to 2nd December 2022 involving all the Resident Electoral Commissioners (RECs).

He declared: “At the end of the retreat, the Commission will release the dates as well as the detailed procedure for the immediate collection of PVCs nationwide.

“The Commission appreciates the patience and understanding of Nigerians, especially those who registered as voters or applied for transfer/replacement of their cards from January to July 2022. In making the cards available for collection, the Commission is also working to ensure that the process is hitch-free.”