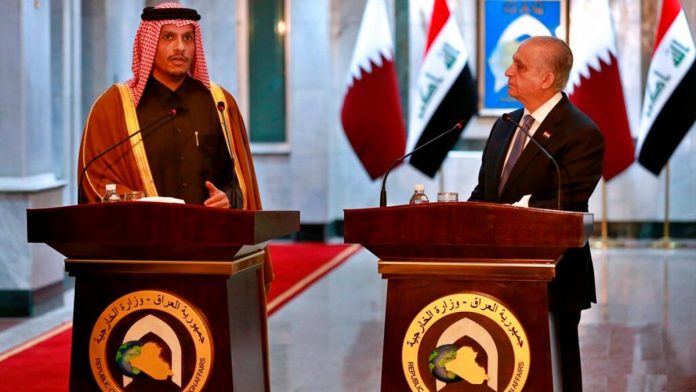 Qatar has offered financial assistance to Iran struggling to compensate the victims of the Ukrainian airline the Islamic Republic downed weeks ago.

According to the Chinese news agency Sina News, Tamim bin Hamad Al Thani offered Iran $3 billion in financial assistance on behalf of Qatar for compensating the families of the victims who were killed in Iran.

Iran, however, is splitting the fund to do other things.

The balance will be spent on acquiring Chinese fighter jets to boost Iran’s ageing fighter jets.

According to the report, handlers of the Iran Revolutionary Guard Corps will be heading for China to spend $1.5 billion on acquiring 36 Chinese Chengdu J-10C fighters.

“The J-10C is a typical multi-purpose fighter and can be replaced at the same time. These models help to simplify logistics. At the same time, the Russian Su-30 fighter is also a potential purchase target,’ the report added. 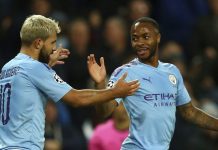 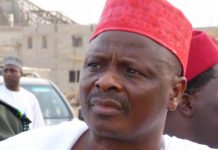