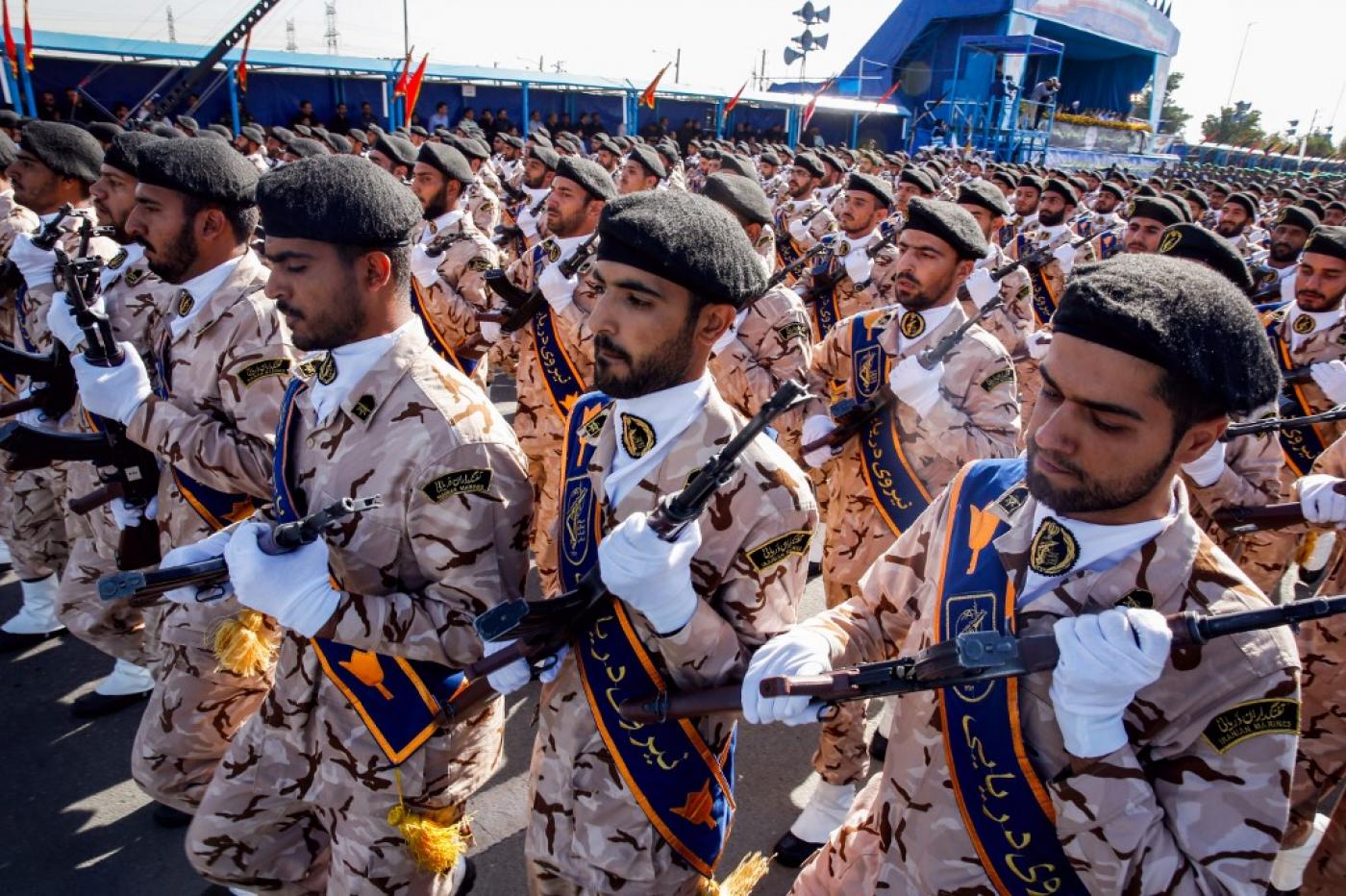 Remarks from armed forces spokesman comes as Iran has warned the United States that any aggression against the country would have serious consequences for US interests across the Middle East, cautioning President Donald Trump over his threat of ‘obliteration’ if there is a war between Iran and US over the shooting down of an unmanned American drone by the Islamic Republic.

“Firing one bullet towards Iran will set fire to the interests of America and its allies,” Armed Forces General Staff spokesman, Brigadier General Abolfazl Shekarchi, told the semi-official Tasnim news agency on Saturday.

“Today, the situation in the region is to Iran’s advantage.

“If the enemy, especially America and its allies in the region, make the military mistake of shooting the powder keg on which America’s interests lie, the region will be set on fire,” Shekarchi warned

Tehran said the US Global Hawk surveillance drone was shot down over its territory early on Thursday, while Washington said it had occurred in international airspace.

US President Donald Trump said on Friday he aborted a military strike to retaliate for the drone’s downing because it could have killed 150 people, and signaled he was open to talks with Tehran.

“Regardless of any decision they [US officials] make … we will not allow any of Iran’s borders to be violated,” said Iranian Foreign Ministry spokesman, Abbas Mousavi, also speaking to Tasnim on Saturday.

“Iran will firmly confront any aggression or threat by America.”

Iranian sources told the Reuters news agency that Trump had warned Tehran via Oman that a US attack was imminent, but he had said he was against war and wanted talks.

“I’m not looking for war, and if there is, it’ll be obliteration like you’ve never seen before. But I’m not looking to do that,” Trump told NBC News in an interview aired on Friday night.

Tehran has also said it is not seeking a war but has warned of a “crushing” response if attacked.

The US has asked the United Nations Security Council to meet on Iran behind closed doors on Monday, diplomats said on Friday.

“We will brief the council on the latest developments with regard to Iran and present further information from our investigation into the recent tanker incidents,” the US mission to the UN said in a note to council colleagues, seen by Reuters.

Iran’s foreign ministry summoned a United Arab Emirates envoy to complain about Abu Dhabi allowing the US drone shot down on Thursday to be launched from a US military base on its territory, the Fars news agency said on Saturday.

Britain’s Middle East Minister, Andrew Murrison, will visit Iran on Sunday for “frank and constructive” talks, the UK Foreign Office said in a statement on Saturday, amid the escalating tensions in the area.

“At this time of increased regional tensions and at a crucial period for the future of the nuclear deal, this visit is an opportunity for further open, frank and constructive engagement with the government of Iran,” the Foreign Office said.

Share this on WhatsApp
Related Topics:Irannuclear threatUnited States of America
Up Next