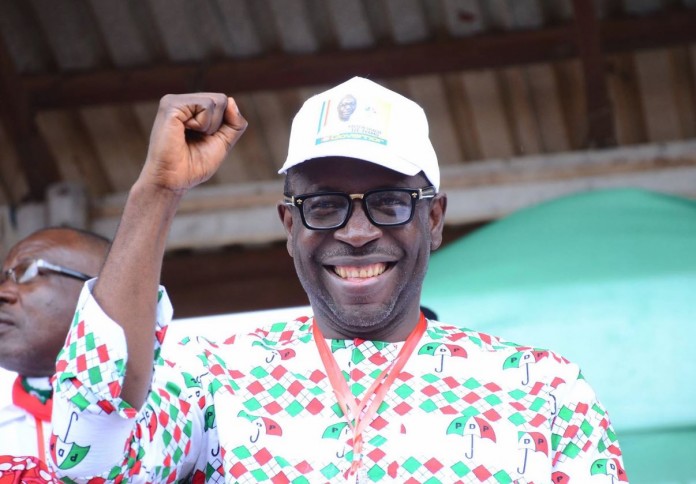 Edo APC guber aspirant  Osagie Ize-Iyamu has eased into his campaign mode as he names 13 members of his campaign organization for the coming election.

In a statement issued on Thursday, Ize-Iyamu said his team will be ot to push his SIMPLE campaign theme in order to consolidate on the gains the state has already recorded.

Nigeria and the rest of the world are groaning in the grip of a pandemic that has killed more than 50000 people and infected more than a million.

The APC aspirant however said his team will equally contribute significantly towards the effort to halt the spread of the disease in Edo.

The state has recorded two cases, including the State Assembly Speaker Frank Okiye.

Ize-Iyamu is a PDP drop-in , and many believe the APC national chairman Adams Oshiomhole aided the ex-guber candidate back into the ruling party to to edge out Edo Gov. Godwin Obaseki.

Oshiomhole and his predecessor have been locked in a political war for over a year now. 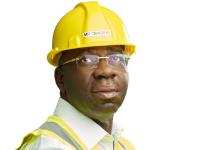