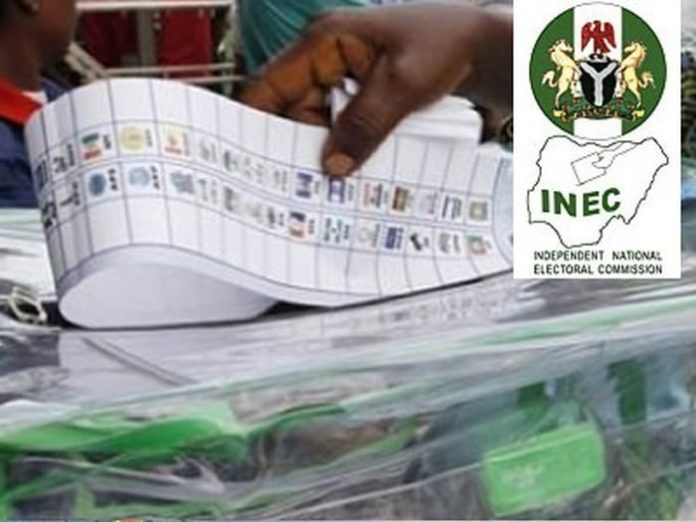 Recall that the electoral body had earlier declaredelections in Adamawa, Bauchi, Plateau, and Sokoto states not concluded until after supplementary elections are conducted.

This announcement was made Monday night by the Returning Officer in the State, Prof. Shehu Bello

Giving reason for the decision, Mr Shehu explained that the number of cancelled votes is higher than the difference in votes scored between the two leading candidates: Abba Yusuf of the People’s Democratic Party (PDP) and incumbent governor Abdullahi Ganduje of the All Progressives Congress (APC).

According to him, 141,694 votes were cancelled across 22 local government areas of the State.

Other States where election had been declared inconclusive include Benue, Plateau, Adamawa, Bauchi and Sokoto states. 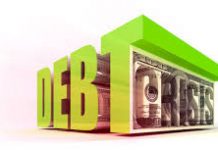 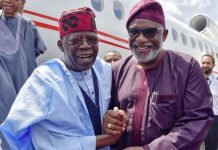