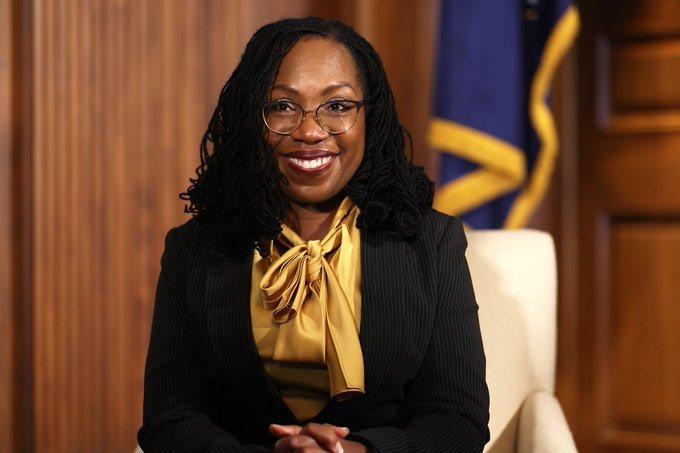 Ketanji Brown Jackson has officially become the first Black woman to serve on the US Supreme Court, after taking the judicial oath on Thursday.

She was sworn in following the retirement of Justice Stephen Breyer, who she once clerked for.

Reacting to the milestone, US Congress Speaker, Nancy Pelosi, tweeted, “As Justice Ketanji Brown Jackson takes her seat on the Supreme Court, our nation takes historic step toward realizing our highest ideals.”