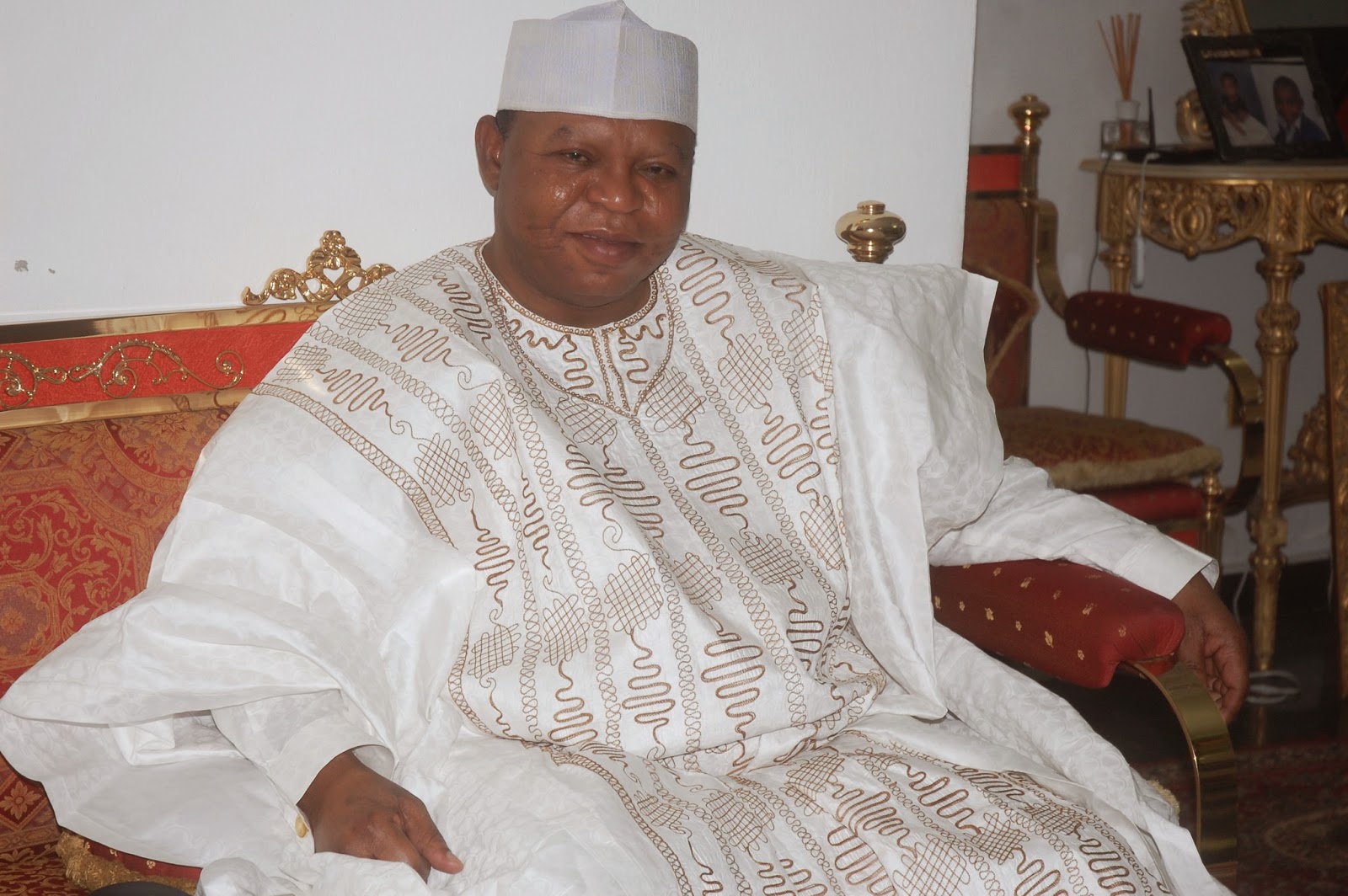 From CHRISTIANA EKPA, Lokoja
The governorship candidate of the All Progressives Congress (APC), Prince Abubakar Audu, was absent from the governorship debate organised by Coalition for Popular Participation and Credible Election in Kogi State. Only seven out of the 22 candidates expected to participate in the debate honoured the invitation.
The political parties that had their candidates or representatives present for the debate are, PDP, PPN, LP, PPA, NCP APGA, and DPC.
The debate which took place at Reverton Hotels in Lokoja, the state capital, was meant to afford  the 22 candidates participating in the November 21st governorship election to showcase their manifestos and interface with the electorate which was  ignored by APC without a representative.
It was gathered that the candidate of APC, tactically avoided the political debate because he is not confident with the type of questions that the electorate may pose before him, especially, the allegation of his financial recklessness while he held sway as the governor of the state between 1999 and 2003.
The coordinator of the debate, Reverend Father Leonard Odomeja,   who confirmed that invitation was dully sent to the APC candidate wondered why Prince Audu did not show up for the debate.
He said though this is the first time a political debate is being organised in the state, lamenting that for parties to avoid the laudable initiative is not good for the state.
At the debate, the PDP candidate,  Captain Idris Wada, who was represented by his deputy, Yomi Awoniyi, said that the present administration has revolutionalised agriculture, saying Alape cassava processing zone is an attestation of the government’s effort in agriculture.
He added that in the area of health, education, road construction and rural development, Captain Wada has done a lot to the admiration of the people, noting that if given the mandate for second term, he would consolidate on those achievements for the benefit of the state.
Also speaking at the debate, the candidate of Progressives People’s Alliance (PPA),  Enesi Emmanuel Ozigi, said if given the opportunity to serve the state, he would prioritise education, health and rural development.
The PPN, NCP, LP and DPC candidates who also spoke at the event maintained that they will focus on job creation for the youths and welfare of citizens as well as ensure power rotation.

Share this on WhatsApp
Related Topics:ElectionGovernorship E;ectionINECKogi 2015Political debate
Up Next

‘I never collected bribe in my life’