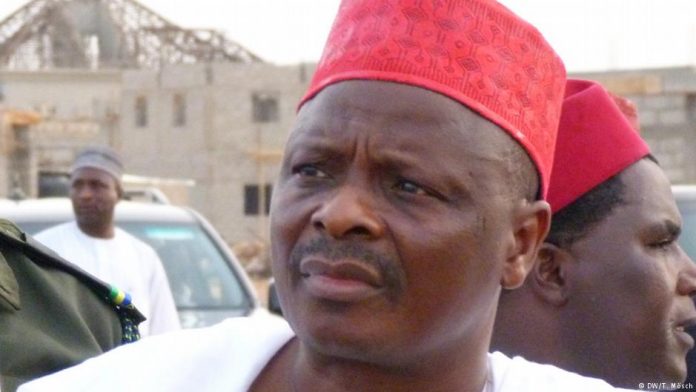 According to him, his defection was historic and has opened a new chapter in the political life of Nigeria, adding that only NNPP has what it takes to take Nigeria to the Promised Land.

He said PDP and the All Progressives Congress (APC) have failed Nigerians and are not good alternatives in 2023.

“We had a situation in April last year where zonal positions were being shared among the states and all leaders in the six other states were given the opportunity to nominate. But in Kano, some people felt I wasn’t that important so they had to do what they did.

“That is what triggered the issue (defection) and I spent almost a year now waiting for PDP to talk to me, even the new leadership, to come and talk to me; they didn’t want to talk to me.

“For that reason, I felt there are irreconcilable differences between my humble self and many other leaders and they are mainly based on ideology.

In his letter to his former party, the former senator said he left as a result of some serious and irreconcilable differences.

“I have reached the conclusion that my continued stay in the PDP is untenable and, therefore, effective from Tuesday the 29th day of March 2022, I have withdrawn my membership from the PDP.”