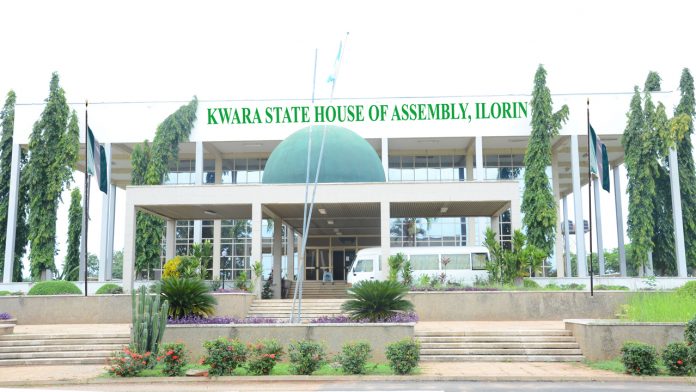 Despite two different court rulings declaring the Peoples Democratic Party (PDP) member-elect, Jimoh Agboola as winner of the March 9 House of Assembly election for Ilorin Soth constituency, APC dominated House of Assembly has refused to neither swear Agboola in, nor allow him entry into the Assembly chamber.

He defeated Abdulazeez Elewu, a member of the APC in court to emerge as Ilorin South constituency state Assembly member.

The Independent National Electoral Commission (INEC) had since issued him his Certificate of return,

Despite the court rulings and his Certificate of Return, the House continued to refuse to inaugurate him. On the three occasions he was at the Assembly complex, he was denied entry on each occasion.

After he was denied entrance on Tuesday, his counsel, Oladipupo Aborishade, intervened.

He demanded to know why the state lawmakers kept denying his client entry.

In its response, a member of the House, who spoke on behalf of the Speaker, Tayo Awodiji, said the reason they would not allow the PDP member-elect entry nor swear him in, was because the House was yet to receive an official communication from INEC.

He said Agboola should stop bordering himself about being granted access to the Assembly, or sworn in until INEC writes the House. 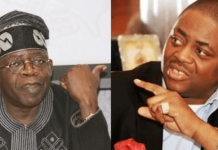