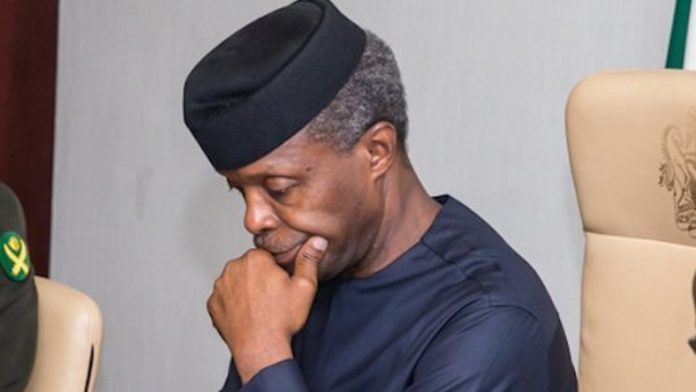 Vice President Yemi Osinbajo has identified the lack of coordination among government agencies as a major weakness in Nigeria’s border management sector, stressing that renewed efforts would be channeled towards improving synergy amongst agencies involved in border management.

Prof. Osinbajo stated this on Monday during the virtual presentation of the research report of the National Defence College Course 28 titled “Border Management & National Development in Nigeria: The ECOWAS Protocol Relating to Free Movement of Persons, Residence & Establishment in Perspective”.

Giving his remarks after the presentation of the research report and the interactive session, the Vice President said border management affects the economy very considerably hence the need to get all agencies involved in the sector together.

According to Prof. Osinbajo, “It is absolutely the correct thing to do, to try and see how we can unify agencies concerned with border management so that there is synergy.  We must come back to the question of synergy. Why it is that we have the kinds of problems that we have at the borders and ports, and why the delays?”

While commending the participants for a thoroughly researched paper, the Vice President said research paper touched on important national issues and that efforts would be made to adopt and implement key recommendations.

“I like the fact that you have addressed very practical issues and also very contemporary questions that we have to deal with not just as matters of security and human trafficking but perhaps on a broader scale for the generality of our people and the Nigerian economy at a very difficult time.

Continuing, Prof. Osinbajo said “I think that the questions that you have addressed really goes to the root of our economic survival. Some of the things that you have said are spot on. And what we really need to do is to see how to implement some of these suggestions.” 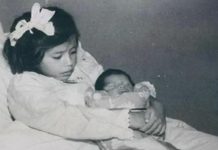