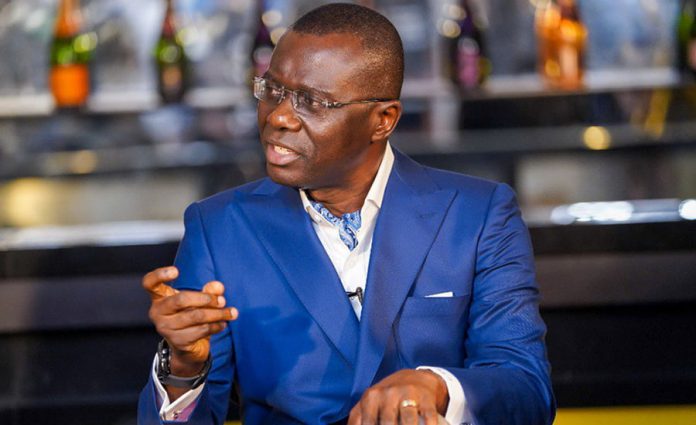 Share this on WhatsApp
Spread the love
The Lagos State Ministry of Education has appealed to parents of students of Model Colleges to accept the upward review of the boarding fees, saying it was in the overall interest of the students.
This is contained in a statement on Sunday by the Ministry’s Public Affairs Officer, Mr Ganiu Lawal.
It stated that Mrs Folasade Adefisayo, Commissioner, Lagos State Ministry of Education, made the plea while addressing the concern of some parents on the review of the boarding fees in the 32 Model Colleges across the state.
According to the statement, the boarding fees charged per term for the past 18 years have been N25,000 for a student, adding that parents are expected to show understanding in the matter and development.
The National Daily reports that parents of Lagos State Model Colleges had kicked against the astronomical increment of students’ feeding fee from N25,000 to N75,000.00 per term.
Adefisayo said, “ The Ministry had meetings and engagements with the parents’ fora of the model colleges and upgraded schools where reasons for the review were `clearly and unambiguously’ enumerated.
“It was agreed that the review of the fees became necessary due to economic realities viz-a-viz the current cost of food stuff, provision of energy, medical care and general school maintenance.”
The commissioner hinted that as at June 2021, the market cost of commodities and school maintenance services analysis showed that N125, 000 would be required to keep a student in a Model College with 80 per cent of the cost to be expended on meals.
“Hence, the resolve to peg the boarding fees at N50,000 per term is premised on the realisation that the State Government will bear N75,000 subsidy per child, while the school will receive subventions per term to cater for the expected gaps.
“ Feeding a child at N73.30k per meal is not healthy for growth; hence the government cannot be running a boarding system with same amount that has been in place for over 18 years,” Adefisayo said.
According to her, the State Government runs a free education policy, pays all public school students’ external examinations fees, provides and maintains infrastructure while parents of Model College students are only levied for the students’ feeding and maintenance.
Adefisayo, however, assured that the state government will continue to subsidise the boarding fees to improve the quality of education and the purpose of the establishment of Model Colleges and Upgraded Schools.
She noted that there were ongoing rehabilitation as well as establishment of new classrooms and hostels, security infrastructure, investment in technology for students, institutionalisation of a maintenance plan for schools and increase in school running cost, among others.
She also added that public schools were captured on the major interventions and infrastructural upgrade as part of effort by the government to make learning environment convenient for students and staffers.
“Not less than 1,097 projects have been executed in 970 schools; 87,000 units of dual composite furniture for 775 primary and secondary schools and other facilities have been provided. ”
The commissioner, therefore, pleaded for understanding from parents, stressing that the government’s decision was to give the students a better life while in school.
“We did not come up with this cost randomly, but it took a lot of thinking, brainstorming and economic analyses, with the aim of giving the children comfort.”
According to Adefisayo, the government runs a transparent policy in managing schools and has ensured that parents are involved in the management through the School Based Management Committee, for better relationship and inclusive school governance system.
“The state government recognise that Model Colleges and Upgraded Schools serve as a positive catalyst for the restoration of quality education.
“Government will, therefore, continue to support them with the provision of facilities,” Adefisayo said.
Share this on WhatsApp 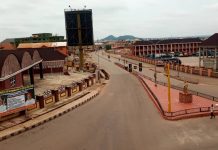 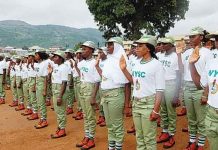