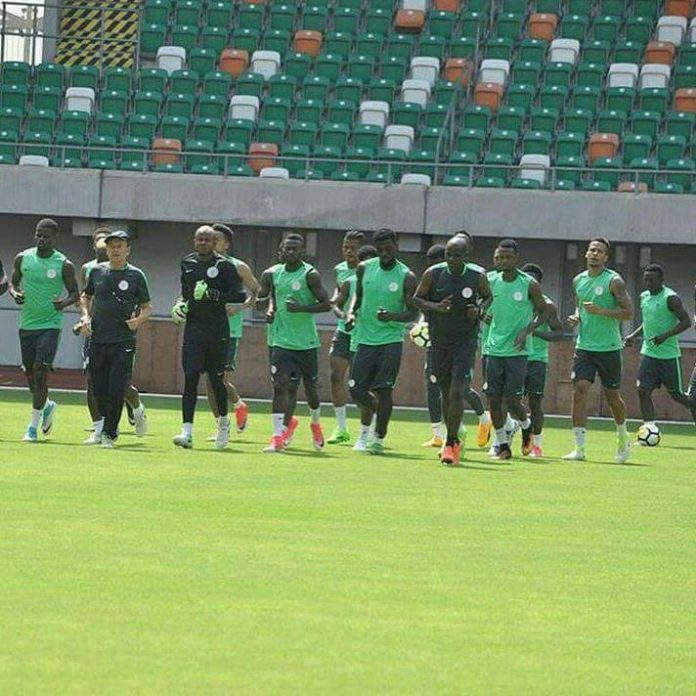 Super Eagles players have confirmed their availability for Sunday’s Commemorative match to celebrate Lagos at 50, organisers have revealed.

National daily gathered  that the match will see Lagos born Eagles led by China based Obafemi Martins facing Eagles players from other states on Sunday at the Teslim Balogun Stadium.

Special Adviser on Sports to Governor Akinwunmi Ambode, Anthony Adeyinka said on Monday that all arrangement has been put in place for the players to arrive in Lagos after their 2019 AFCON qualifier against Bafana Bafana of South Africa.

According to Adeyinka, the match will be played under flood light at the Teslim Balogun Stadium as he assured that maximum security will be provided for both spectators and players.

It was also gathered that a novelty match between Stationary Stores of Lagos and Young Strikers Academy will be played in the afternoon before the Eagles match in the night.

“We have spoken to all the players and they have all assured us that they will be available, we have also made necessary arrangement to facilitate the trip from Uyo to Lagos for the match, so we are set,” says Adeyinka.

“We are doing this to celebrate Lagos at 50 because we know the value of sports development in Lagos.