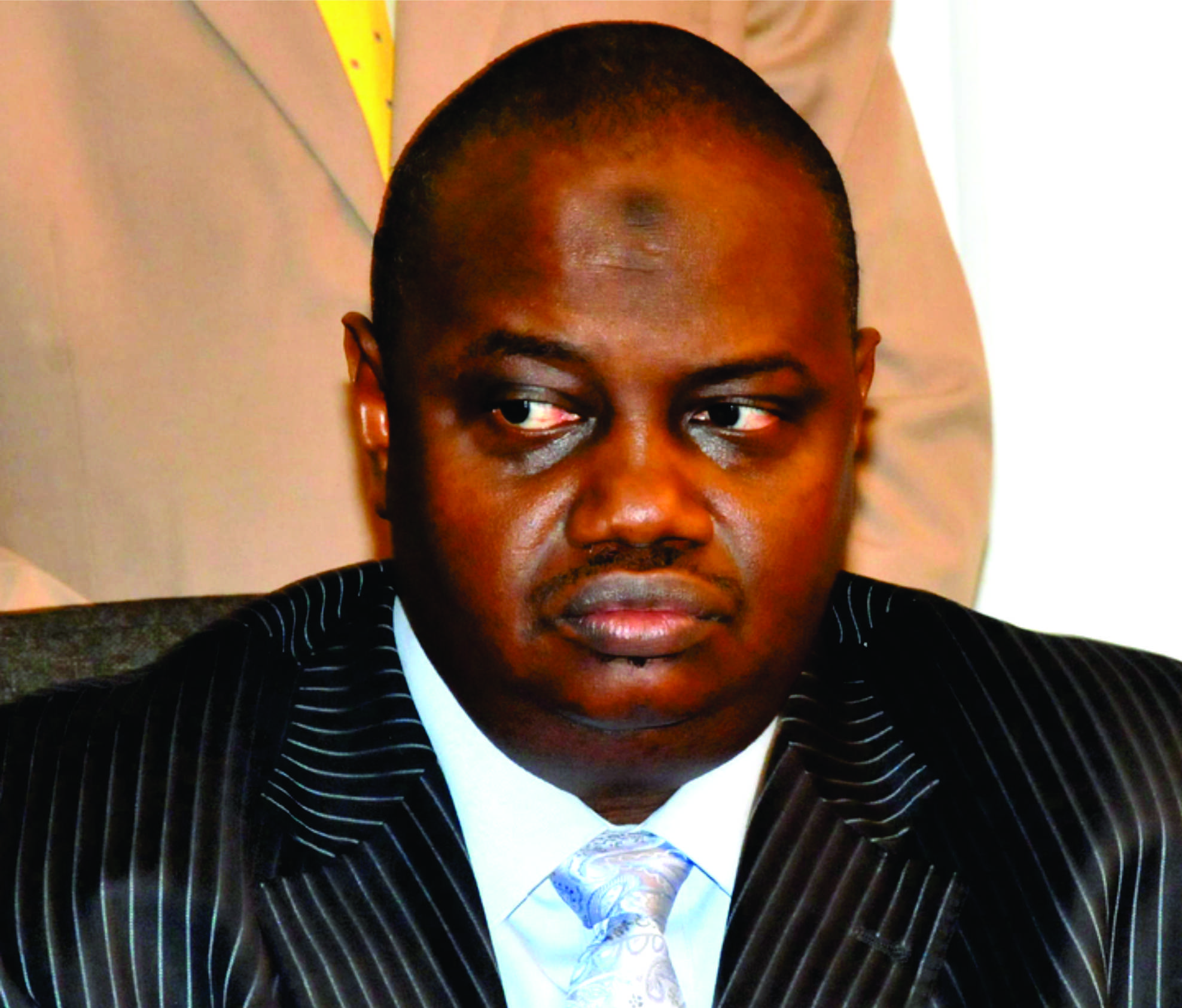 The former Chairman, Economic and Financial Crimes Commission (EFCC), Mr Ibrahim Lamorde has dragged the Senate, the Inspector General of Police, Solomon Arase and the Senate Committee on Ethics, Privileges and Public Petitions to court challenging the power and procedure of the senate to summon him.

In an originating summon filed by his lawyer, Mr Festus Keyamo, Lamorde is requesting the court to determine whether the senate can invite him as the former EFCC chairman to appear before them as a person.

Lamorde is being investigated over the diversion of about N1 trillion being moneys recovered from corrupt Nigerians.

Lamorde who has been in the facing bullets from the public for his activities as the boss of anti-graft agency, he is praying the court to declare that in view of Sections 88 and 89 of the 1999 Constitution, the Senate lacks the power to invite him to appear before them in relation to issues concerning an office he has vacated.

Other defendants in the suit are the Inspector General of Police and the Director-General, Department of State Services (DSS) who he wants to be restrained from executing any warrant of arrest issued by the senate.

President Buhari had early this month removed Lamorde and replaced him with Ibrahim Magu. The anti-corruption campaign agency was said to have gone into limbo under Lamorde. Besides, Lamorde’s removal had something to do with the alleged diversion of recovered stolen funds amounting to N1 trillion, over which he is facing probe at the Senate

Lamorde added that the court should determine whether the defendants can issue a warrant of arrest against him without first issuing a summons.

However, no date has been fixed for hearing of the suit.