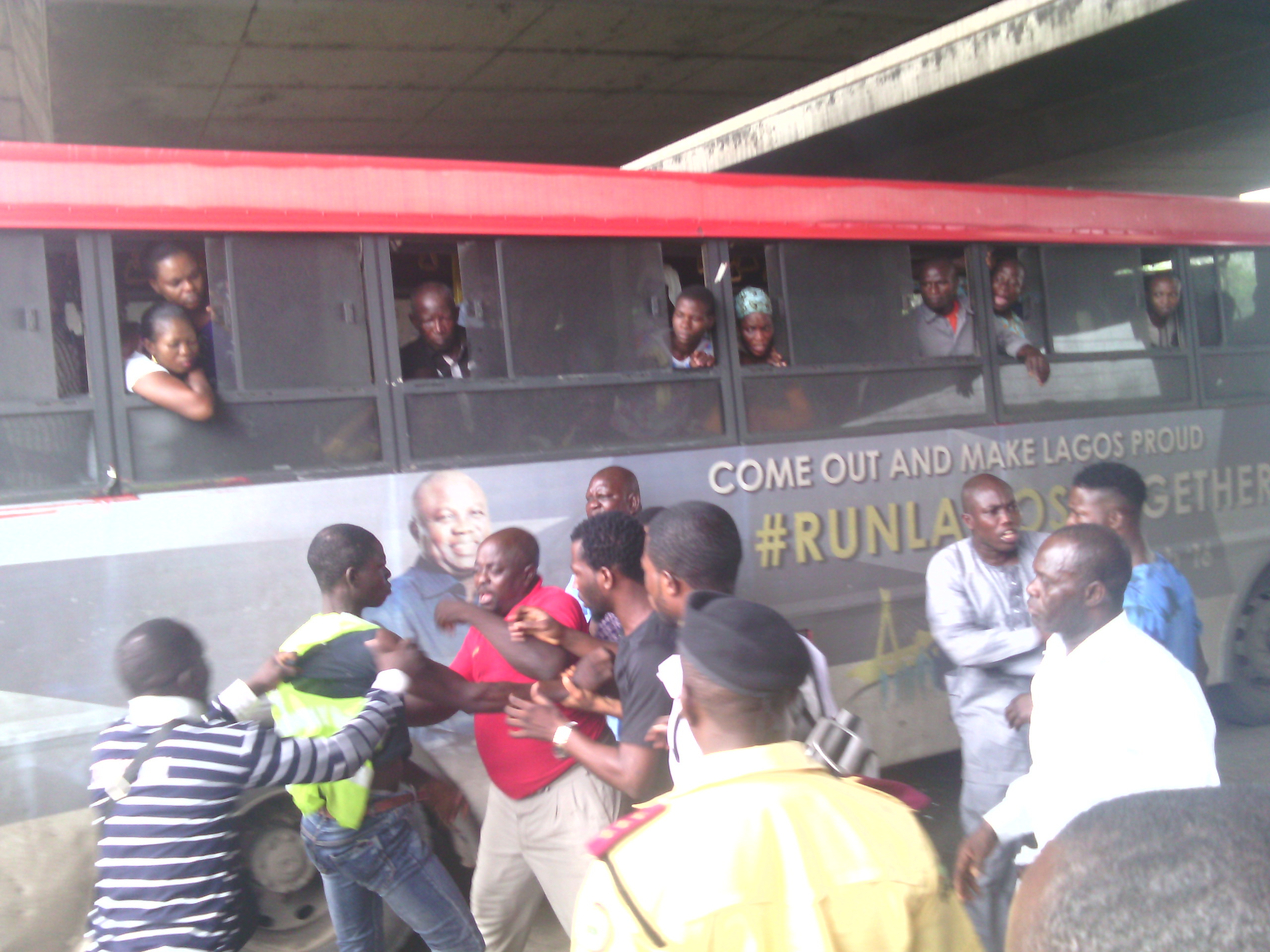 Anthony bus stop in Mainland was thrown into confusion this afternoon as street urchins (touts) popularly referred to as Area boys descended on BRT conductor in a fisticuff for refusing to give him N50 settlement after carrying passengers at the bus stop.

The red BRT bus was heading to Ikorodu when the incident occurred at Anthony Villager under the bridge.

The fight later degenerated into free for all as other touts joined. However, despite their number, the BRT conductor of Igbo extraction overwhelmed them.

As a result, the tout (Agbero), whose name couldn’t  be identified but wore a yellow reflective jacket used a stick to break one of the side mirrors of the red BRT. Meanwhile, personnel of the Lagos State Transport Management Authority (LASTMA) were helpless.

A commuter, Gbenga, who confronted one of the LASTMA officers identified Ogunde with three stars on his shoulder, to call the police or other personnel, was rude to the commuter barking at him to call 112 besides threatening to beat him up for having the boldness to confront him.

In the melee that lasted for over 30 minutes, there was gridlock along Ikorodu road.

It is a common practice among the urchins to extort commercial drivers in Lagos with most of them beaten up at the slightest opportunity for refusing to part with some money or have their vehicles vandalised.

No safe haven for terrorists – DHQ

Buhari and NNPC: Did the minister say it’s cheaper to import petrol than refine locally?