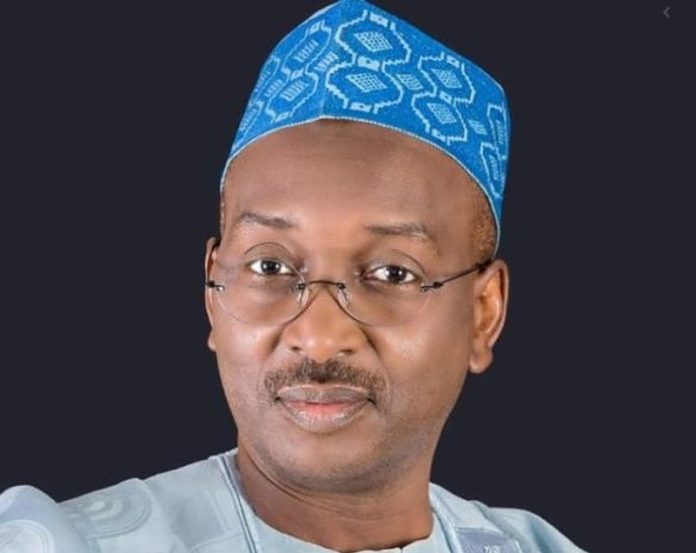 Lukman said this in a statement in Abuja on Thursday.

“Any leader or elder, politician, religious, traditional, irrespective of gender, age and social class, who is promoting politics of ethnicity or campaigning against initiatives of the government to fight criminality such a leader or elder is also a security risk.

“As part of Nigeria’s common purpose, strong national bond to eliminate criminal activities of bandits and insurgents is irreducible minimum.

“The act of judging leaders, however, well-intentioned, must not serve as a cover to protect criminality,” he said.

He added that leaders who inspired national hope should, however, be celebrated, saying that political parties must take steps to recruit such leaders into their fold.

“The only thing that could guarantee that Nigeria’s democracy could facilitate nation’s building is when political leaders are able to graduate from being champions of small group interests to being torchbearers of Nigeria’s common purpose and strong national bond.

He said the integrity of judges must be revered such that the country’s justice system was insulated from partisan meddling which undermined fairness in granting orders by courts with respect to political causes.

“Once Nigerian judiciary is compromised, rule of law will be undermined, which can only further widen the gap between political leaders and government on the one hand and citizens on the other.

“If political leaders and government are disconnected from citizens, potentials for a common purpose and strong national bond will be weak,” he said.

Lukman noted that in the Nigerian context, the politics of judging leaders was very attractive.

“Everybody, perhaps except the leader, is expert and know much better, depending on disposition and affiliation, leaders are either condemned or celebrated.

“There is no middle ground, once leaders are condemned, there is hardly anything good that can be associated with that leader.

“On the other hand, if the leader is celebrated, every decision and action is right and support. This is a very elusive reality, which requires caution,” he said.

Lukman stressed that no leader could be a complete write-off or perfect.

He added that the inability to recognize the reality that no leader was a complete write-off or perfect further thickened the wall that separated citizens from the government.

“If democracy is to produce government which affirms the power of the people, the gap between leaders and citizens should be very small, in fact, ideally, it shouldn’t exist,” the PGF DG said.