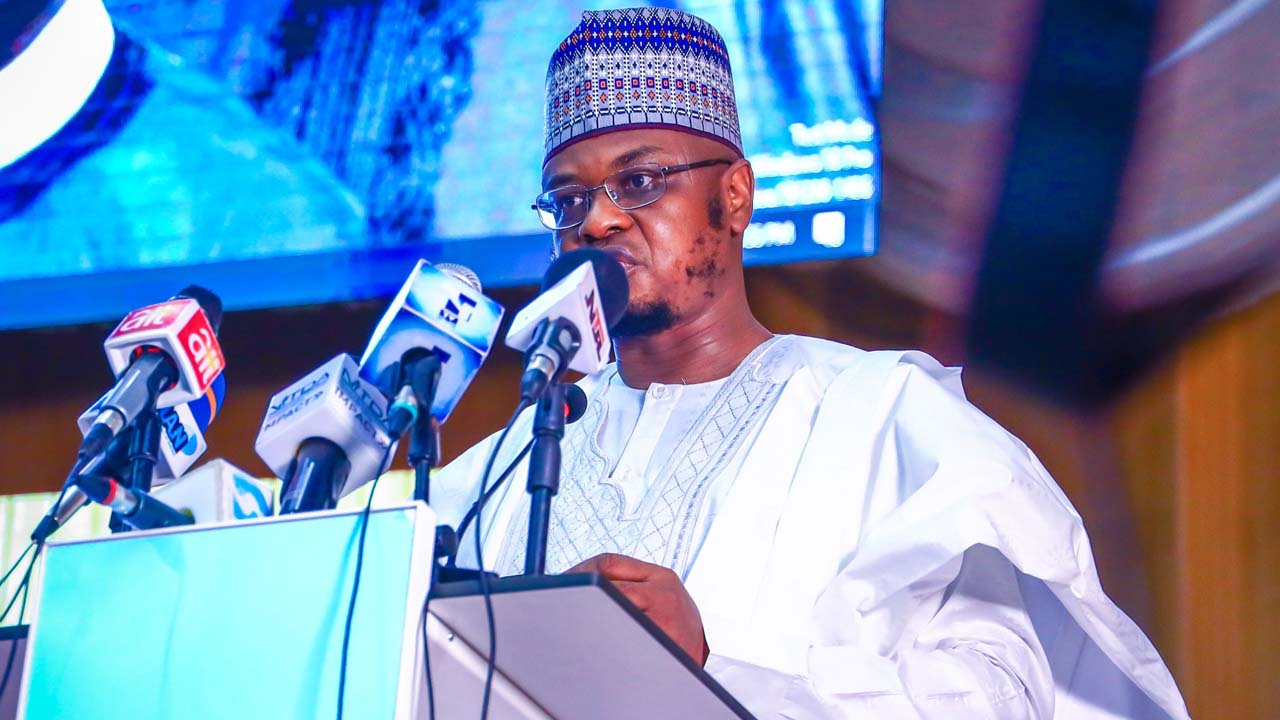 Minister of Communications, Isa Pantami, has advised security agencies to leverage the use of 5G technology in fight against insecurity.

Pantami disclosed this at the official rollout of 5G network service by MAFAB Communications in Abuja on Tuesday.

He added that the government would take advantage of it to help the security agencies in their fight against insecurity.

“There are so many technologies and artificial intelligence to help our security institutions. So, this is in addition to economic benefits,” the minister said.

“So, 5G allows real-time communications, and this has so many benefits to our security institutions if they leverage.

“The benefits of 5G deployment are beyond just quality of service. others are low latency, very high-quality broadband, and faster network.

“They recently conducted a virtual surgery where the distance between the surgeon and the patient is over 3,000 kilometres, but the surgery was conducted successfully, and in China, they did it also recently.”

Pantami also lauded Mafab’s chairman for showing resilience and determination despite being a “new player”.

“Mafab has joined the queue. I congratulate the chairman of Mafab for his commitment to the success of Mafab. It is absolutely difficult to have a new player, who joined the sector within a small period of time and also to be competing with some of the active players in the sector,” he added.

On his part, Umar Danbatta, executive vice-chairman, Nigerian Communications Commission (NCC), said the federal government under President Muhammed Buhari, had created a pro-investment and pro-innovation environment, which saw the emergence of Mafab Communications.