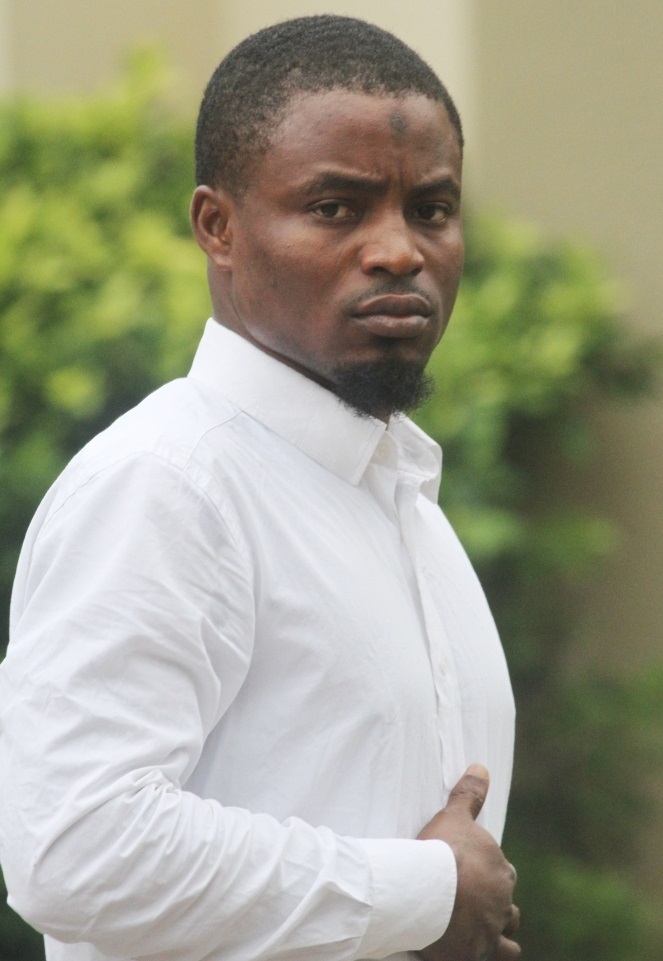 The Economic and Financial Crimes Commission (EFCC), has arraigned one Adekola Tunde before Justice M.A. Dauda of the Lagos State High Court sitting in Ikeja, on a five-count charge for allegedly engaging in forgery and use of fraudulent documents.