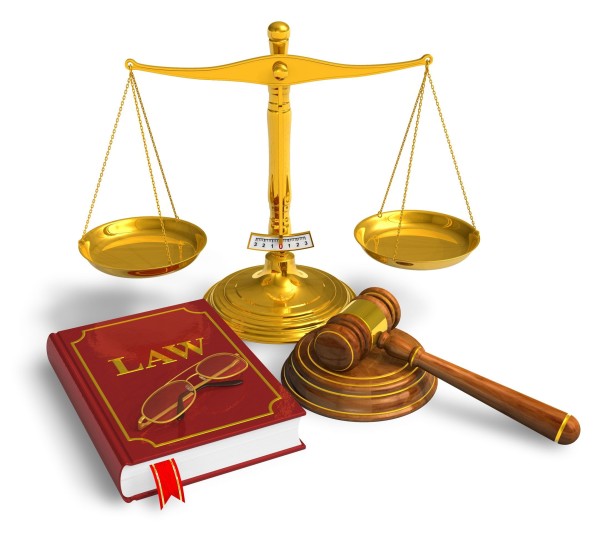 A 32-year-old man, identified as Gbenga Daramola, who allegedly stole a fowl and other items, including some baby clothes, was on Monday dragged before an Osogbo Magistrates’ Court in Osun State.

It was gathered that the suspect is facing a four-count charge bothering on burglary and theft.

Daramola was said to have committed the offence on September 9 about 5:30 p.m. at Balogun Biro, Oke Baale area of Osogbo.

According to the prosecutor, Sergeant Olayiwola Rasaki, told the court that the accused broke into the apartment of one Saka Mojira before stealing his fowl, some baby clothes one Huawie mobile phone, and two crates of Coca Cola.

The items according to Rasaki were worth about N40,000.

Although he pleaded not guilty to the charges preferred against him, the defence counsel, Mr Okobe Najite, prayed the court to grant him bail.

On on liberal ground, the Magistrate, Mrs Fatimoh Sodamade, granted the accused bail in the sum of N100,000 and one surety in like sum with two surety