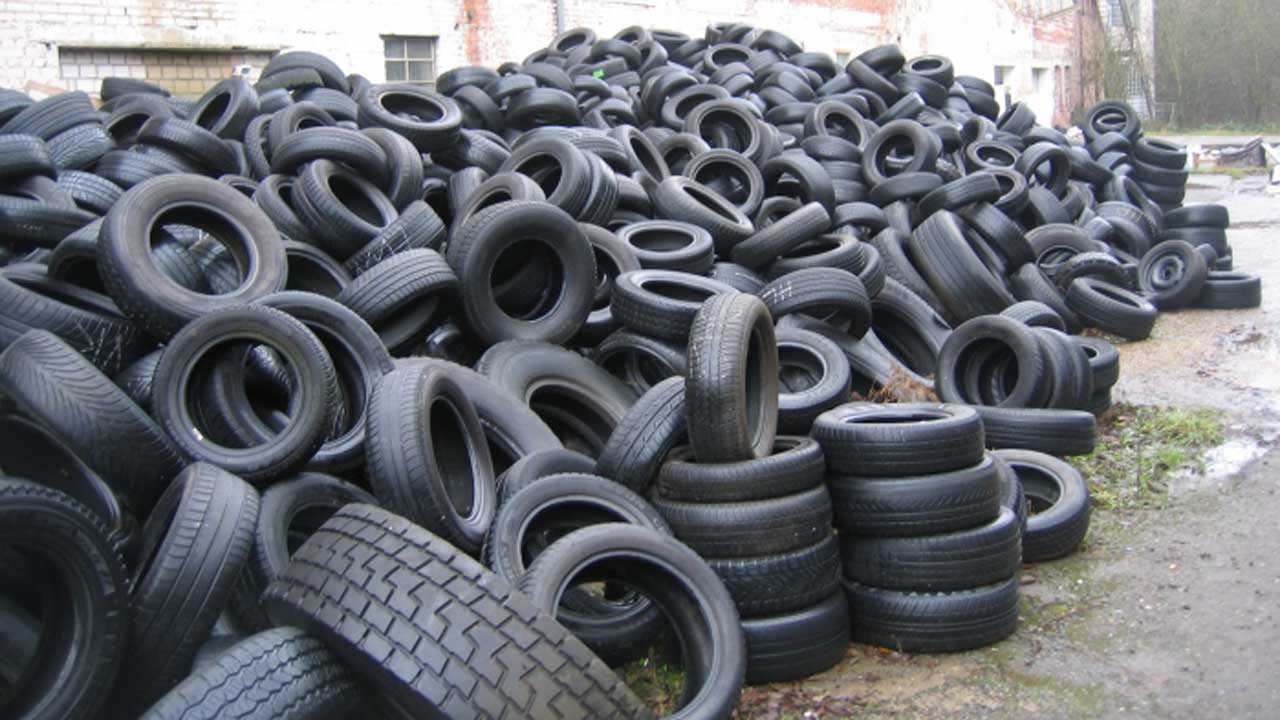 The Standard Organisation of Nigeria (SON) have warned Nigerians to desist from using substandard tyres, which it described as a death trap.

The Director-General of SON, Mr Aboloma Osita, gave the warning at a one-day seminar organised for members of the Association of Tyre Dealers of Nigeria in Osogbo.

The theme of the seminar is “Substandard Tyres – A Risk to National Economic Security”.

Osita, who was represented by the SON South-West Regional Coordinator, Mrs Oyenike Owoyele, said the proliferation of substandard tyres in the country had led to preventable loss of lives in recent times.

He said that importers must desist from importing used and substandard tyres, as such acts were against the law.

Osita said that SON would continue to carry out enforcement against the sale of used tyres, adding that any dealer caught, would be made to face the wrath of the law.

“The ultimate goal of the organisation is to reduce substandard tyres and products to zero or to the barest minimum and to ensure that such products do not get to consumers.

“The elimination of substandard products and tyres is the responsibility of all manufacturers, importers, distributors, retailers and consumers.

“The lives of consumers is paramount and we must all join hands together to prevent Nigeria from being a dumping ground for substandard products,” the SON boss said.

In his remarks, the SON state Coordinator, Mr Jerome Umoru, said the workshop was organised to ensure that substandard tyres are removed from circulation.

Umoru said there was need for importers, manufacturers and consumers to imbibe the culture of safety and quality, to reduce the risk of accidents on the highways.

The workshop facilitator, Mr Adetoyi Adeyinka, said the importation and sale of substandard and used tyres was causing environmental hazard in the country.

Adeyinka, who is from Tyre and Allied Products Chemical Technology, Lagos, said that good tyres helped to manage risk on the highways.

Share this on WhatsApp
Related Topics:Association of Tyre Dealers of Nigeria\Standard Organisation of Nigeria (SON)substandard tyres
Up Next