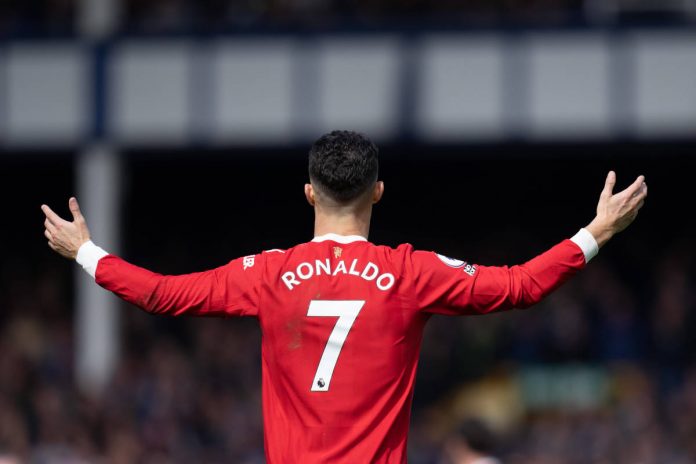 Old Trafford chiefs are standing firm that the Portuguese star, Cristiano Ronaldo, 37, is going nowhere and is not for sale.

The Portuguese superstar has asked the Red Devils brass to let him leave if a suitable offer comes in.

And that will put Chelsea on red alert as they hunt a striker to fill the gap left by Romelu Lukaku’s departure to Inter Milan.

Ron, who is yet to return to Carrington, is unhappy at the prospect of playing a first season in almost two decades without Champions League football.

And he does not believe United’s squad are capable of mounting a title bid.

Sources in Portugal insist Ronaldo, who has 12 months left on his deal plus a one-year option, has not demanded a transfer and has no intention of doing so.

But United are refusing to deny he wants away.

Ron feels he can play at the highest level until 40 and wants another crack at Champions League glory.

He was unhappy at United’s dismal season after his return from Juventus for £13million.

He has played in Europe’s top club competition every season since he left Sporting Lisbon 19 years ago.

But a sixth-place finish with United left him in the Europa League.

Sporting inquired but his £480,000-a-week wages mean there is little chance of a return.

That has left Todd Boehly’s Chelsea, Bayern Munich or return to Serie A as the only likely serious destinations.

United boss Ten Hag will not stand in his players’ way if they want to leave.

Ironically Ronaldo’s unrest comes at the end of Ten Hag’s first week of pre-season training that sources insist has been a huge success. Ronaldo’s desire to leave United will be music to the ears of their league rivals Chelsea.

The West Londoners are keen to make the forward their marquee signing this summer and have been keeping tabs on his situation with United.

New Blues chief Boehly recently met with Ronaldo’s agent – Jorge Mendes – to discuss a host of topics, including a potential move for the sporting icon.

German giants Bayern are also interested in signing the veteran forward, who was a ray of light in an otherwise dismal season for the Red Devils.

Ronaldo was United’s top goalscorer, finding the back of the net 24 times and providing three assists in 39 appearances.

New Red Devils boss Erik ten Hag has remained tight-lipped on Ronaldo’s future, although he’s been repeatedly urged to get rid of the club legend. 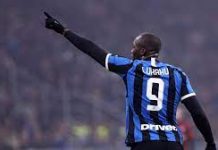