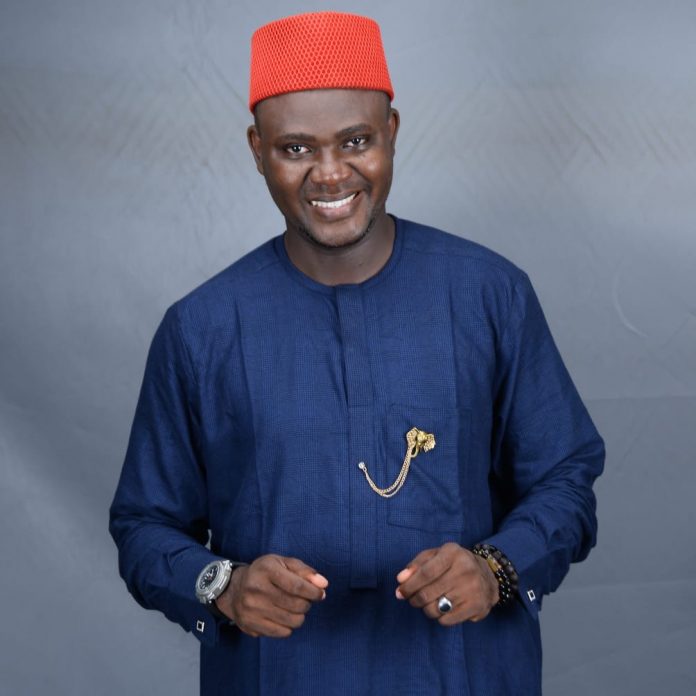 The Action Democratic Party (ADP) has urge political office holders in Nigeria to cut down on their bogus earnings so as to avail more funds to effect better pay for workers.

“Although there are some limiting factors, which many of them do not allow to inhibit them in the discharge of their duties, yet they remained patriotic and committed.

“Nigeria is faced with alot of challenges at this time, ranging from economic downturn and pandemic which is now threatening their sources of livelihood, we can only encourage them to keep the spirit high and hope alive in the face of these challenges. ”

The party however, called on the Nigerian government, Stakeholders, the Labour Union and heads of business community, to put heads together on how to manage through this period, and not allow the temporary challenges to cause permanent damage to the source of livelihood of the Nigerian workers.

“We recognize the impact of our Nigerian work force, both in Private and Public sectors, in the nation building, you are irreplaceable with robots or machines, because your efforts are priceless, we can only urge you to keep on putting in your best, to the service of the Nation”

“Although the usual parades and speeches at public arenas will not be observed. There is a need to pay quality attention to the current issues confronting the working class not only in Nigeria but other parts of the world.

“Asian countries and other progressive governments like Hong Kong are raising the salaries of workers, while Singapore is implementing pay cut for political office holders and senior bureaucrats.

“Sadly, Nigeria already pays some of the lowest workers’ wages, including minimum wages, in the world.

“The least we expect is that governments take steps to pay the workers when due.

“We call on government to help the private sector bear the burden of forced closure or scale-down of productivity. We all need money to maintain the government imposed lockdown rules.

“As we have insisted in many fora it is the overpaid political officeholders that should temporarily give up some comforts till things return to normal.”