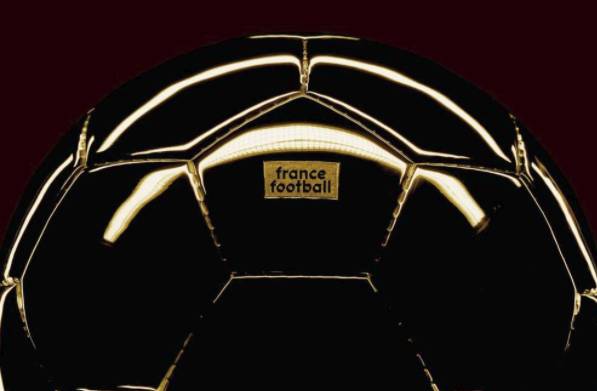 The Kopa Trophy: new price of the Ballon d’Or family that will reward the best young person under 21.
In addition to the Ballon d’Or, which will now also be awarded to women, a new award will be announced in 2018: the Kopa Trophy, awarded to the best young under 21 by a prestigious jury.
Awarded the Ballon d’Or France Football in 1958, Raymond Kopa was the first Frenchman to have inscribed his name in the history of the BO. It is also the last winner of a Ballon d’Or to be missing, in March 2017. Also, the former player of the Stade de Reims, Angers and Real Madrid will see his surname associated with a new trophy of the Ballon d’Or family. Indeed, from now on, the Kopa Trophy will come to distinguish the best young person under 21 years old. A reward awarded by a prestigious jury: it is indeed the former winners of the Ballon d’Or France Football, whose list is to be found below, who will have the mission to designate the winner from a list of ten nominated prepared by the editorial staff of France Football. From Luis Suarez, the oldest surviving Ballon d’Or, to Cristiano Ronaldo, winner in 2017, there are a total of thirty-three to form this team of historical voters.
Lionel Messi and Cristiano Ronaldo will have to work together to select a winner.
A new addition to the creation of the Ballon d’Or feminine revealed to you FF.fr earlier in the day. Date of the revelation of the winner of the Kopa Trophy (as well as the men’s and women’s Golden Balls): December 3, 2018 on francefootball.fr and the chain L’Equipe.