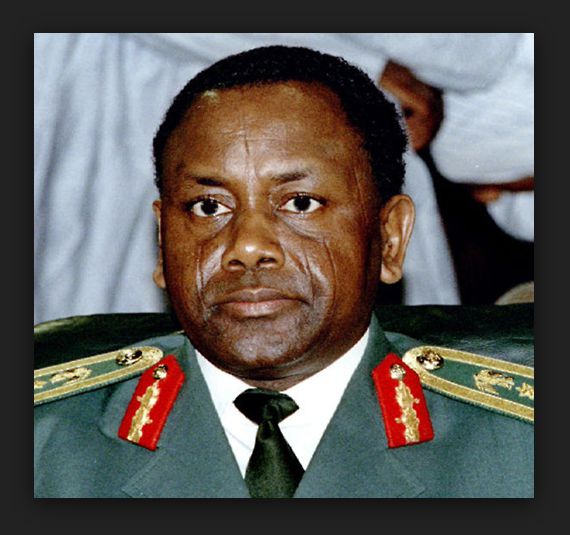 Foreign Minister Geoffrey Onyeama has announced Switzerland is about transferring $300 million of the approximate $5 billion the late Gen Sani Abacha salted away in Switzerland between 1993 and 1997.

Nigeria has received over $1 billion so far, part of which may have provided to raise the $2.1 billion meant to buy arms but was again diverted by a retired colonel, Sambo Dasuki, who was former President Goodluck Jonathan’s national security adviser.

Ex-Finance Minister Ngozi Okonjo-Iweala had stated earlier how Jonathan approved the diversion of $300 million and £5.5 million    from the Abacha loot to the office of the NSA in the run-up to the April 28 election.

Although not approved by the National Assembly, the fund was voted for arms purchase needed in the counter terrorism campaign going on in the north.

But the ex-finance minister’s explanation didn’t go down well with certain Nigerians. The Civil Society Network Against Corruption (CSNAC) last December petitioned the Code of Conduct to probe and Prosecute Okonjo Iweala for abuse of office.

“As the Coordinating Minister of the Economy, it behoves her to ensure that transfer of the said funds was carried out according to established laws and to also ensure that they were properly utilized. She therefore abdicated her responsibility to Dr. Jonathan to demand accounts of the funds from Mr. Dasuki,’ said CSNAC chairman Olanrewaju Suraj.