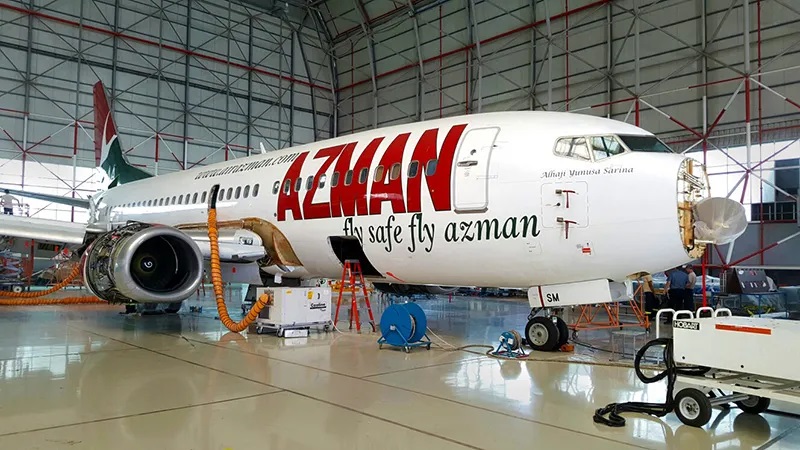 Azman Air has suspended its flight operations following the alleged failure of the carrier to meet the Air Operators Certificate (AOC) renewal process.

This is coming a few months after Dana Air and Aero Contractors also suspended operations.

The latest suspension is set to add more headaches to Nigerians travelling by air from one part of Nigeria to another.

It is reported that Azman Air management in the early hours of Thursday told its workforce not to show up for work citing operational reasons.

Earlier this year, during one of the meetings between government agencies and airlines, the Nigerian Civil Aviation Authority revealed that airlines owe N42 billion and $7.8 million debt.

Musa Nuhu, Director General of the Nigerian Civil Aviation Authority (NCAA), after that meeting had explained that airlines will have to remit funds on a monthly basis to offset their legacy debts or risk non-renewal of the Air Operators Certificate (AOC) and Air Transport License (ATL).

However, with operational challenges complicated by the high cost of aviation fuel, airlines are struggling to meet expectations.