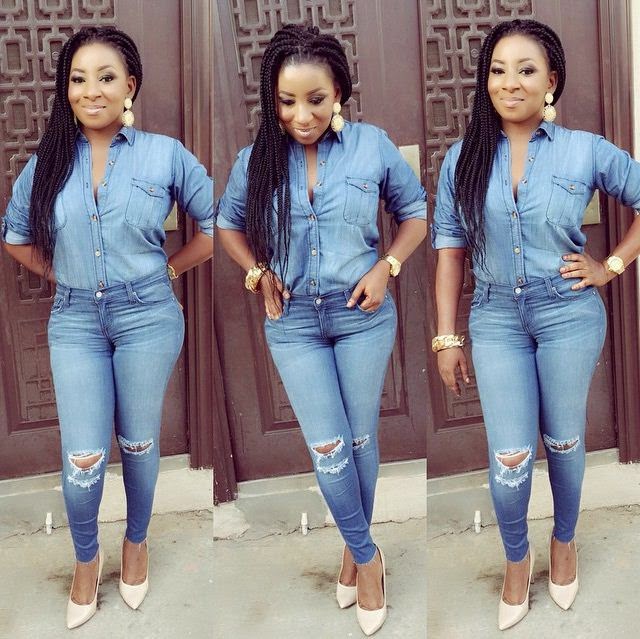 About a year ago, it was widely reported that things had fallen apart in actress, Mide Martin’s marriage to her movie director husband, Afeez Owo. Even though there were indeed issues in their matrimony at that time, the couple was able to rise above it and continue together as one family.

Recently, it was also reported that there are new cracks in the marriage, with some claiming that Mide is ready to quit the union. She said, “I wonder what people stand to gain by carrying vicious rumours about my marriage. I have tried my best to keep my marital affairs out of the glare of the public, but some people wouldn’t just let me be. My husband and I are very fine and we don’t have any issues whatsoever. Just like in every marriage, there are challenges but ours is nothing serious. I have said so much about this already and I don’t like as it is always made an issue.”

On what she loves most about her husband, she said, “My husband is a very caring and dependable person. He is always there whenever you need him. I know some people said that he used black magic (juju) to marry me, but that’s not true. If only they know the type of relationship we share, they wouldn’t be saying all that.”

Share this on WhatsApp
Related Topics:actressAfeez OwoMarriageMide Martin
Up Next