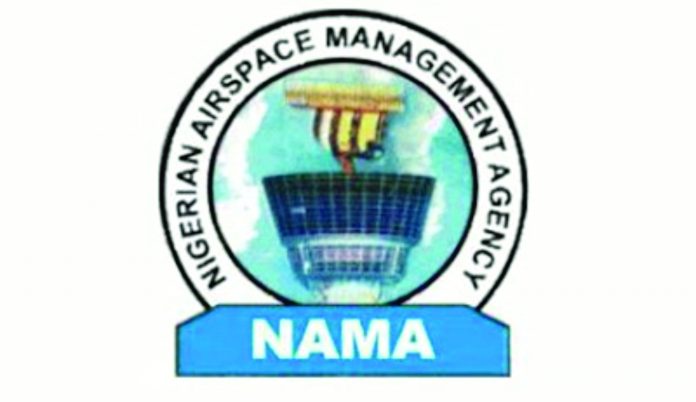 The Nigerian Airspace Management Agency (NAMA) has issued a 30-day ultimatum to some airlines and airports in Nigeria over N4 billion debt owed the agency.

While NAMA didn’t name the airlines indebted to it, the agency said the 30-day ultimatum notice issued to its debtors expires on February 28. It stated that the airlines had been informed of the details of the debt but no effort had been made to ensure payment.

The debtors are both state-owned and private airports, as well as airlines. They owe NAMA N4 billion but some of the debts have become bad debt as some airlines have gone out of business.

It said, “NAMA hereby notifies debtor private/state-owned airport operators and airlines that effective February 28, 2020, our services will no longer be available for the operation of their airports or airlines as the agency can no longer keep its personnel working at airports without payment.”

Meanwhile, debtors, who are skeptical about their debt level accrued from the services of NAMA, have been informed to communicate with the commercial department of NAMA in order to resolve the debt issue within the proposed timeframe.

On the other hand, Air Peace has called on the Federal Government to prevent foreign carriers from operating domestic flights in the country.

According to the Chief Operating Officer of Air Peace, Oluwatoyin Olajide, allowing foreign carriers to operate domestic flights would have serious negative implications on indigenous carriers in the country.

She added that the government needed to stop multiple destinations to foreign carriers. 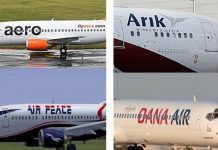