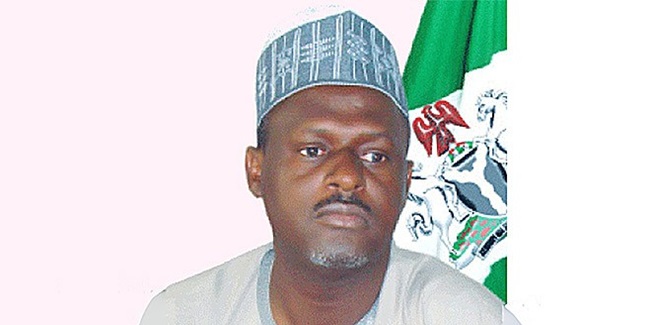 NADDC Director General, Engr. Aminu Jalal who recently refuted the allegation as baseless and unsubstantiated, said the Federal Government has already resolved to substantiate the policy initiative as part of her efforts to empower the automotive industry as viable alternative to oil.

He said: “It is already assured the new government will continue with the policy, and the response so far has exceeded our expectations. Our emphasis as it is has shifted to the development of automotive component.”

The Nigerian automotive industry is designed to ensure survival, growth and development of automotive manufacturing, using local human and material resources with a view to enhancing the industry’s contribution to the national economy, especially in the areas of transportation of people, goods and services.

Whilst in the bus and truck category, Hyundai, Ashok-Leyland, MAN, Anammco, Leyland-Busan, IVM, FAW, Sino, Shacman, Aston, Foton, Forland and Isuzu are among notable brands currently being produced at various facilities in Nigeria. This is in addition to Proforce armoured vehicles wielding installed capacity for over 300, 000 units annually, he affirmed.

Engr. Jalal said these plants, in 2015, contributed 75, 000 units of vehicles including concessionary imports representing 75 per cent of estimated 100,000 new vehicles that made it into the market during the period under review.

Also adding that the industry is long-term in nature and requires policy continuity and constituency, the NADDC helmsman said Nigeria is on track to becoming a vehicle manufacturing nation.

He said: “the Nigerian automotive development plan is our best chance of developing this vital industry and making Nigeria Africa’s leading automotive hub, especially when viewed against the market potential of the ECOWAS and Central African countries estimated at one million vehicles annually.”

The NADDC director said the biggest multiplier effect of automotive manufacturing comes with component manufacturing, saying the more you localize the higher the number of jobs created, and the deeper you go downstream, the more jobs you create.

Share this on WhatsApp
Related Topics:Auto PolicyNational Automotive Design and Development Council (NADDC)
Up Next