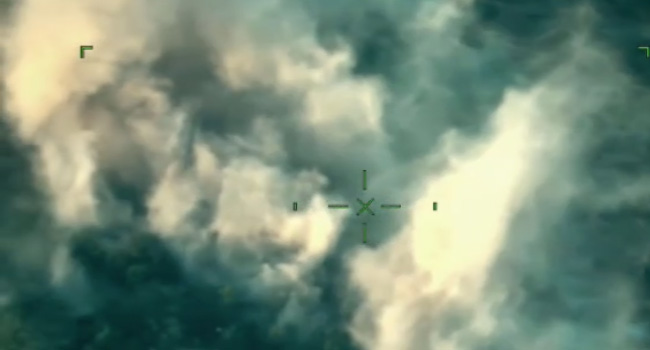 Bandits got the scare of their lives Friday night as a NAF bomber buzzed over their camp in the Rugu Forest Zamfara.

According to 20 victims that pressed home the incident to make their escape, the bandits bolted immediately, not caring about their captives held there for more than five months.

Many of the victims were snatched from Katoge, Batsari LGA, Katsina, then.

Among the victims are two males and 18 females, including a pregnant woman, Sahura Haruna, who had her baby days ago in captivity.

“According to the doctor, my baby and I are not very sound. The doctor said our body system lacks adequate water,” Sahura said.

The Secretary to the Katsina State Government, SSG, Dr Mustapha Inuwa, said the rescued victims were brought back to Katsina by authorities in neighbouring Zamfara.

According to him, they have been medically examined and handed over to the authorities of Batsari LGA to reconcile them with their families once again.

Zamfara has been heated up as the Nigerian military dialed up the temperature of its offensive in heavily forested areas of the state where bandits occupied over the years.